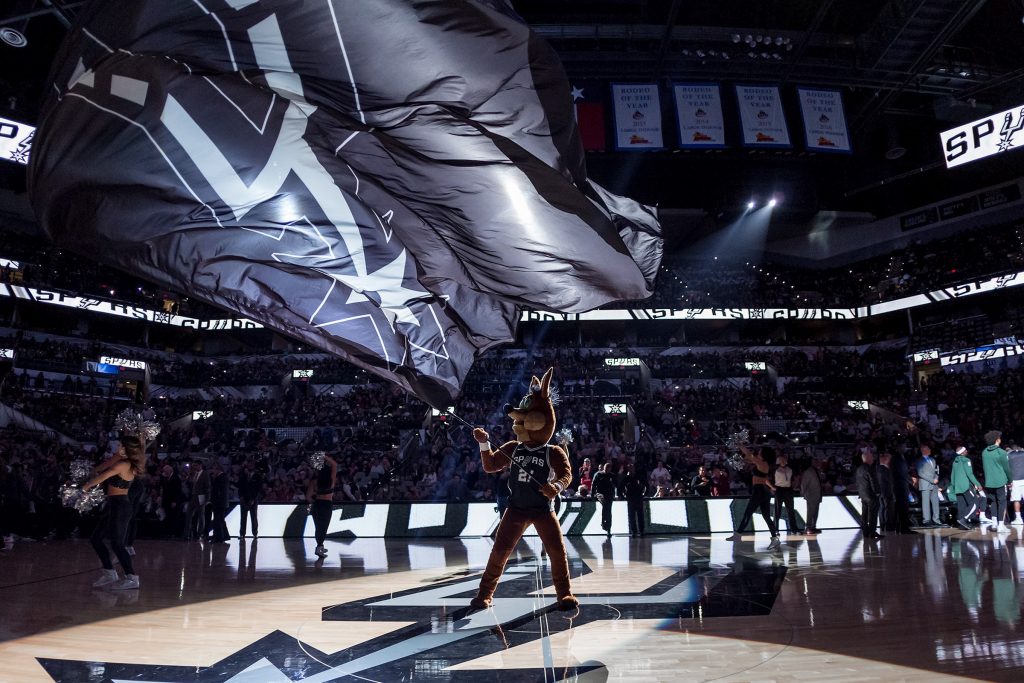 The Spurs have clinched a playoff berth in 22 consecutive seasons – the longest streak in NBA history. Over that time, they also have the best winning percentage over any 22-year span in league history.

The Spurs have called the AT&T Center home since 2002. Since then, the Spurs have posted an .815 (528-120) winning percentage on their home court, the best home record in the NBA over the past 16 years.

Stay up to date on the Spurs all season on Twitter @spurs.