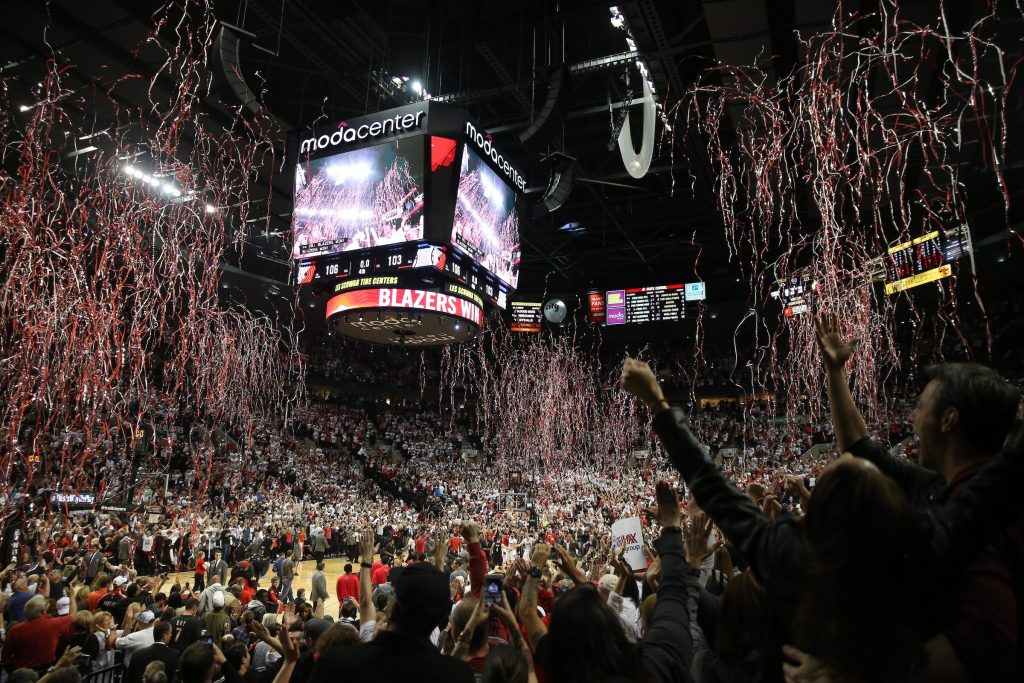 Rip City plays five of their final six games at home, closing out with the Los Angeles Clippers (April 15). They face each Eastern Conference team twice. They also see 10 of 14 Western Conference teams twice at home and twice on the road, but play the Clippers, Lakers, Memphis and San Antonio there times each.

The Blazers, founded in 1970, play at the Moda Center in Portland, Oregon. The team has qualified for the playoffs in each of the past five seasons, and finished last season as the third seed in the Western Conference. The Blazers won the 1976-77 NBA championship, led by coach Jack Ramsey and Finals MVP Bill Walton. They also advanced to the finals in the 1989-90 and 1991-92 seasons, and the Western Conference finals in 1998-99 and 1999-2000.

Stay up to date on the Blazers all season on Twitter @trailblazers.