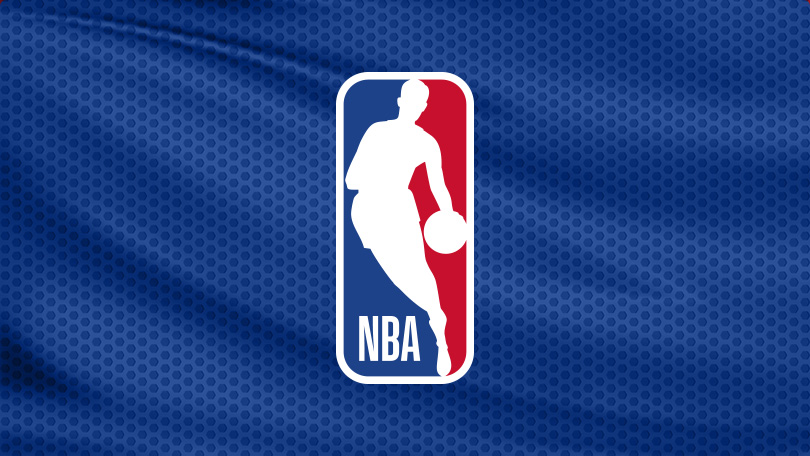 When Do the Phoenix Suns and the Dallas Mavericks Play Next?

Phoenix Suns tickets and Dallas Mavericks tickets can be found on their respective team pages. Upcoming game information can be found below.

Are the Phoenix Suns and the Dallas Mavericks Rivals?

Yes, the Phoenix Suns and the Dallas Mavericks are rivals. Their rivalry stems from both teams being in the NBA’s Western Conference, leading the Suns and Mavericks to compete in multiple high-stakes games each year.

Who Are the Phoenix Suns’ Biggest Rivals?

Who are the Dallas Mavericks’ Biggest Rivals?

Besides the Suns, the Dallas Mavericks’ greatest rivals would be their fellow Texans, the San Antonio Spurs and the Houston Rockets. The Mavericks vs. Spurs rivalry has been referred to as the I-35 Rivalry, named for the road connecting the two cities. Their other interstate rivalry with the Rockets has been called the I-45 Rivalry for the same reason.

The history between the two Western Conference competitors began on October 21, 1980, which saw the Suns win 111-99. However, their rivalry began to take root in 1998 when Steve Nash was traded from the Suns to the Mavericks, joining the newly drafted Dirk Nowitzki. The pair developed a deep friendship and chemistry, which helped the Mavericks break their 10-year NBA Playoff losing streak in the 2000–2001 season. In 2004, Nash was traded back to the Suns.

The Mavericks vs. Suns rivalry started in 2005 at the Western Conference Semifinals. However, the Suns’ success came at a cost with the injury of Joe Johnson. After being blocked by Mavericks forward Jerry Stackhouse, Johnson fell on his face, giving him a displaced orbital fracture. Many Suns fans, including Johnson, believe this prevented the team from winning the NBA Championship that year.

The rivalry intensified in the 2006 Western Conference Finals, which saw an intense series of games between the two teams. The Mavericks snatched the victory in the end, but not before drama unfolded on the court when Mavericks guard Jason Terry got into a shoving match with Suns forward Tim Thomas after being hit in the face by Mavericks forward Josh Howard. This all resulted in a flagrant foul for Howard and technical fouls for Terry and Thomas.

The next chapter in the Suns/Mavericks rivalry came in 2022 with a close seven game series at the Western Conference Semifinals won 4-3 by the Mavericks, reigniting the old rivalry. Game Five saw a fight nearly break out between Suns center Bismack Biyombo and Mavericks power forward Marquese Chriss after Biyombo was fouled by Chriss, resulting in both being ejected from the game. Two young superstars on either side of the court, the Suns’ Devin Booker and the Mavericks’ Luka Dončić also clashed, with Booker calling a foul by Mavericks forward Dorian Finney-Smith the “Luka Special.” After crushing the Suns in Game Seven, Dončić was captured making a taunting smile at Booker, which quickly launched into an internet meme.

Where Do the Phoenix Suns and the Dallas Mavericks Play?

Step Inside: Toyota Center – Home of the Houston Rockets

Right in the heart of downtown Houston, Texas, lies the extravagant Toyota Center. Home to the NBA’s Houston Rockets, this venue is one of the top cultural h...