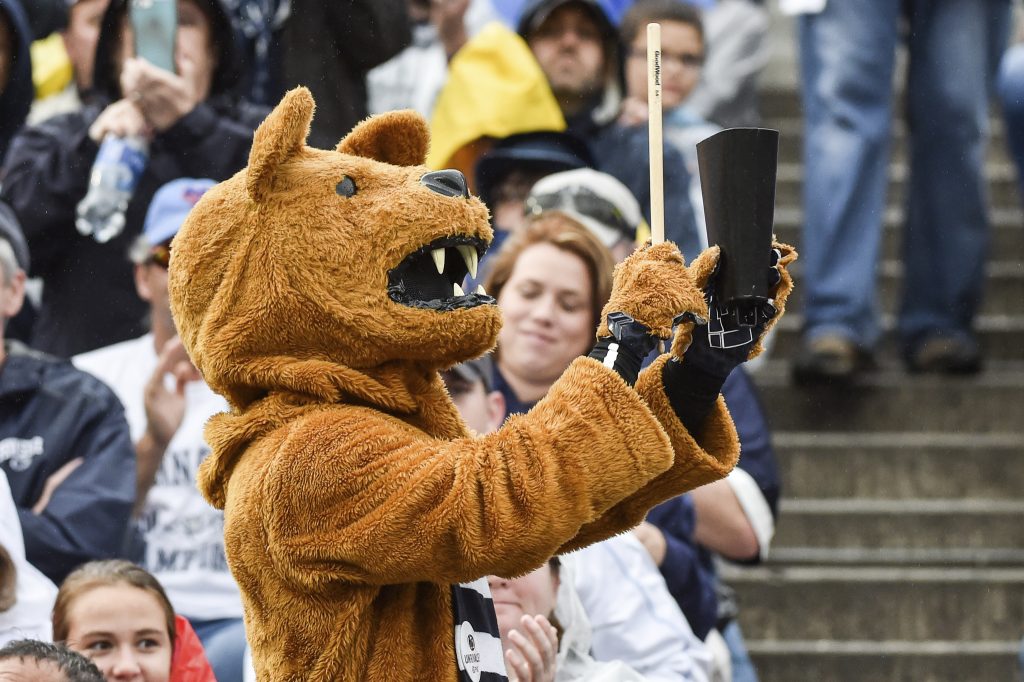 Welcome to Ticketmaster Insider’s new series chronicling the NCAA’s most storied and precious football traditions. This is the first post in a series of five outlining the most iconic and exhilarating highlights of college football fandom. Game on!

The University of Florida marching band, known as “The Pride of Sunshine,” performs “We Are The Boys” after the third quarter of each home football game. The spirit can be felt in the hearts of over 90,000 fans dressed in orange and blue in the stadium, who put their arms around one another and sing along. Legend has it the song was written by two University of Florida students in 1919, though the story varies, and has been sung by students and fans since at least the 1930s. This tradition is one of the longest-running and one of the most beloved at University of Florida.

We are the boys from old Florida,
F-L-O-R-I-D-A.
Where the girls are the fairest,
The boys are the squarest …
Of any old state down our way.
We are all strong for old Florida
Down where the old Gators play.
In all kinds of weather …
We’ll all stick together…
For F-L-O-R-I-D-A.

Penn State is known for its undefeated school spirit. The Nittany Lion is known for showing off its strong right arm. After each touchdown, the Lion does one arm push ups for each point the Penn State team has scored. Fans in the stands, aptly dressed in all white, cheer and count along, shaking the stadium.

At an old university full of traditions backed by history and pride, it is tough to only pick one tradition. Texas A&M takes great pride in having founded “The 12th Man,” otherwise known as the fans in a sport played by 11 players at one time. The 12th man symbolizes the fans’ importance to the players during the game in cheering them on and supporting their team, win or lose. This has been a tradition and heart-felt memory since the end of the 1921 football season, started by a student who came down from the stands ready to play with the Aggies during the Dixie Classic game.

The world-famous Marching Mizzou takes to the field during the pregame and half-time to boost the crowd’s energy. Also known as “M2” and “The Big ‘M’ of the Midwest,” the marching band is particularly known for its formations on the field during their performances, especially spelling out words. The Marching Mizzou bring adoring and dedicated fans together in appreciation for the University of Missouri.

🚨This is a Cyclone weather alert🚨Ladies and gentlemen, radar has indicated a strong storm approaching Jack Trice Stadium. 🌪🏈

A “cyclone weather alert” plays across the video boards before Iowa State’s football games, warning for the opposing team to take shelter. A tornado siren blares throughout the stadium, which then leads into the team’s entrance song and deafening cheers from loyal and spirited fans. This exciting entrance brings a certain level of fear and intimidation to the opposing team.