NBA on Christmas Day: History & What You Need to Know for This Year 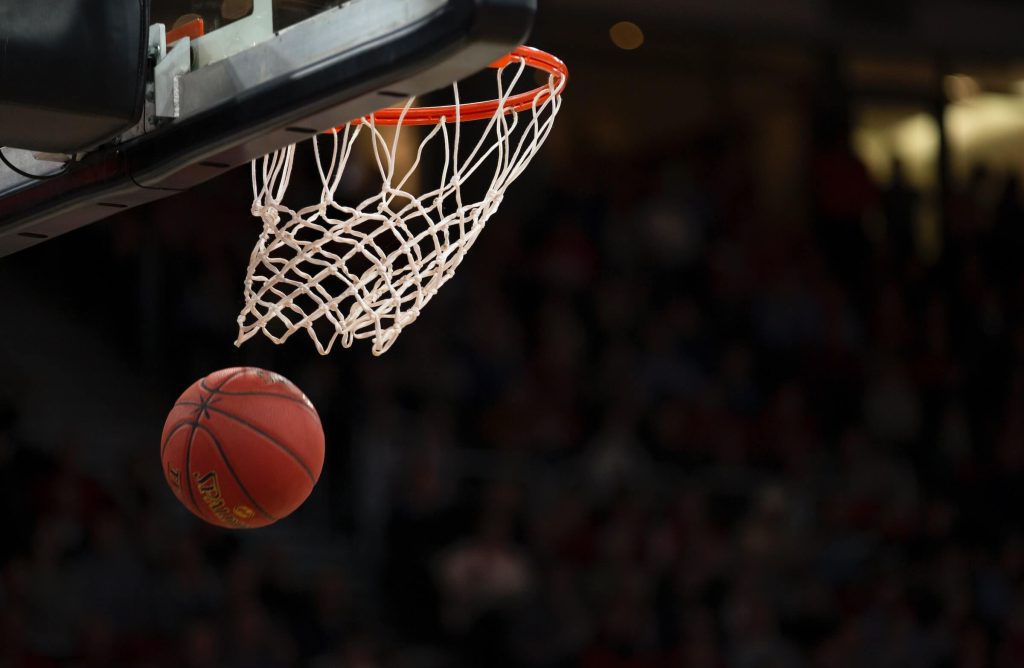 The 2022–23 season marks the 75th edition of NBA games being played on Christmas Day, a tradition that’s been known for signature moments since its inception in 1947. Five games will be played on Christmas Day in 2022, starting at noon Eastern Time on the ABC/ESPN family of networks. One thing is for sure, NBA on Christmas has always been a staple for sports fans.

Superstars and playoff rematches are the headlines for the NBA on Christmas Day for the 2022–23 season. The day begins with an Eastern Conference second-round rematch between the Milwaukee Bucks and the Boston Celtics. Next will be a pair of conference rivalry tilts between the Philadelphia 76ers and the New York Knicks, followed by the Phoenix Suns at the Denver Nuggets.

The primetime matchup will feature the Los Angeles Lakers visit the Dallas Mavericks. The final tilt of the night will be a rematch of the Western Conference semifinals when the defending NBA Champion Golden State Warriors host the Memphis Grizzlies.

What Games are Being Played on Christmas Day 2022?

Apart from the NBA Playoffs and All-Star Weekend, NBA on Christmas is the biggest stage of the season where players can have signature moments that elevate their lore. The only thing better than watching NBA on Christmas at home is grabbing tickets to an NBA game live on Christmas with the family.

History of the NBA on Christmas Day

The fans and league alike have seen standout performances featured on Christmas Day games of the past. Whether it was Hall of Famers of previous generations like Bernard King scoring a record 60 points on NBA Christmas Day in 1984, or Wilt Chamberlain notching 59 points and 36 rebounds in 1961, or out-of-this-world displays of recent stars like Shaquille O’Neal and Kobe Bryant’s rematch in 2004 where Bryant scored a game-high 42 points in an overtime loss.

NBA on Christmas Day games are also a great stage for NBA Finals rematches. In 1995, the NBA coordinated its first Finals rematch between the Orlando Magic and Houston Rockets. All-star guard Penny Hardaway scored 22 points in a win, including the game-winner with less than five seconds remaining in the game.

In 2008, the NBA Finals rematch was also one of the most bitter rivalries in the NBA when the Los Angeles Lakers and the Boston Celtics collided. The Lakers broke the Celtics 19-game win streak on a night when Lakers head coach Phil Jackson accumulated his 1,000th career win, the fastest coach to do so.

Perhaps the two most exciting NBA on Christmas Day Finals rematches were played in consecutive years between the Cleveland Cavaliers and the Golden State Warriors in 2016 and 2017. In 2016, the Cavs rallied from being down 14 points in the fourth quarter and bested the Warriors off a miraculous Kyrie Irving turnaround jump shot with 3.4 seconds remaining in the game. A year later, the Warriors got their revenge despite a Cavaliers 11-2 run in the late stages of the fourth quarter. Warriors shooting guard Klay Thompson hit the game-winning three-pointer to break a 92-92 tie and give Golden State the edge.

With the calendar counting down to the NBA on Christmas games, relive some of the highlights and moments from previous years.