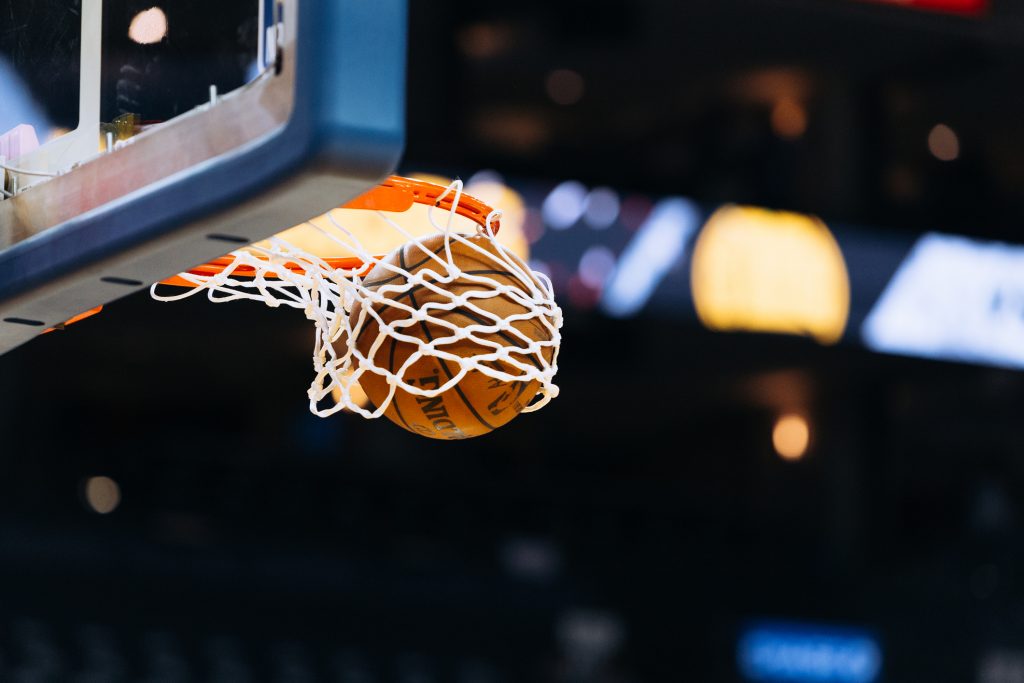 On Sunday, February 16, the most talented stars of the National Basketball Association will descend upon Chicago for the 69th annual NBA All-Star Game. This will be the third time the Windy City will host the game and the first time it will be at the United Center — the legendary Chicago Stadium hosted in 1973 and 1988. The All-Star Game has been held every year since 1951, with the exception of 1999, when the game scheduled to take place in Philadelphia was canceled due to a 204-day-long lockout. Over the last seven decades, the NBA All-Star Game has morphed from a midseason exhibition into a global event that’s been the site of countless incredible moments that fans still talk about.

The first NBA All-Star Game took place on March 2, 1951, at Boston Garden, during a low point for the sport of basketball. The 1950 NIT and NCAA champion CCNY Beavers were involved in a point-shaving scandal that rocked the sport, and the NBA shrunk from 17 teams at the end of the 1950 season to just 10 by the middle of the 1951 season. Dolph Schayes of the Syracuse Nationals made the first two points in the All-Star Game’s history, and “Easy Ed” Macauley of the Boston Celtics won the first All-Star MVP award. In the early years, part of the thrill of the All-Star Game was that it was one of the few opportunities the average fan had to see their local team in the national spotlight, before the league grew from a regional concern into a global phenomenon.

The American Basketball Association, during its decade-long tenure, embraced both the three-point shot and the slam dunk when the NBA did not, leading to a livelier game, and, in the final ABA All-Star Game before the NBA/ABA merger in 1976, the first Slam Dunk Contest. Julius Erving won the first contest with an iconic free-throw line dunk, and when the NBA re-introduced the contest in 1984, he narrowly lost to Larry Nance, Sr., in a classic battle between the first and second generation of dunkers.

What was originally All-Star Saturday morphed into All-Star Weekend with the introduction of the Three-Point Contest in 1986. Such defunct events as H-O-R-S-E, 2-Ball, the Shooting Stars competition and the Legends Classic gave way to today’s events, including the Taco Bell Skills Challenge, the Rising Stars Challenge and the All-Star Celebrity Game.

Both the NBA All-Star Game and its surrounding events have given us some of the most iconic moments in basketball history. On many occasions, the All-Star Game has acted as a changing of the guard (or center, or forward), like when rookie Elvin Hayes faced off against the legendary Bill Russell at tip-off for the 1969 ASG, or when second-year star Kobe Bryant and rookie Tim Duncan played against Michael Jordan in the 1998 game.

Sometimes, the most lasting memories come from the rest of the weekend, like Larry Bird’s clutch victory over Dale Ellis in the 1988 three-point competition, or Jordan’s duel with Dominique Wilkins in that same year’s slam dunk contest. An entire generation knows who 5’7” Spud Webb is after he won the 1986 slam dunk competition, and Kia cars secured their place in history when Blake Griffin dunked over one in 2011.

As with any live event, the NBA All-Star Game is full of unexpected moments where off-the-court matters affect the game, and vice versa. Part of the 1973 All-Star Game was interrupted by a statement from President Richard Nixon, announcing the Paris Peace Accords, which signaled the full withdrawal of U.S. troops from Vietnam. In 1983, Marvin Gaye performed one of the greatest renditions of The Star-Spangled Banner before the All-Star Game at The Forum. And when Earvin “Magic” Johnson announced to the world in November of 1991 that he was HIV-positive, the league’s response and its embrace of the basketball legend made international headlines. Magic Johnson’s return to basketball at the 1992 All-Star Game in Orlando was a memorable one, as he hit a three-pointer with less than fifteen seconds left — and both teams rushed the floor to congratulate the game’s Most Valuable Player.

Starting in 2018, the NBA All-Star Game switched from an East vs. West format to a fantasy draft of sorts, with such players as LeBron James, Steph Curry and Giannis Antetokounmpo acting as captains and choosing rosters a week in advance. To honor the life and legacy of the late Kobe Bryant, the 2020 All-Star Game will feature another tweak, taking a page from The Basketball Tournament. It’ll be comprised of three separately scored quarters followed by a fourth where the winning team has to score exactly 24 points, with each team earning money for charity during each frame.