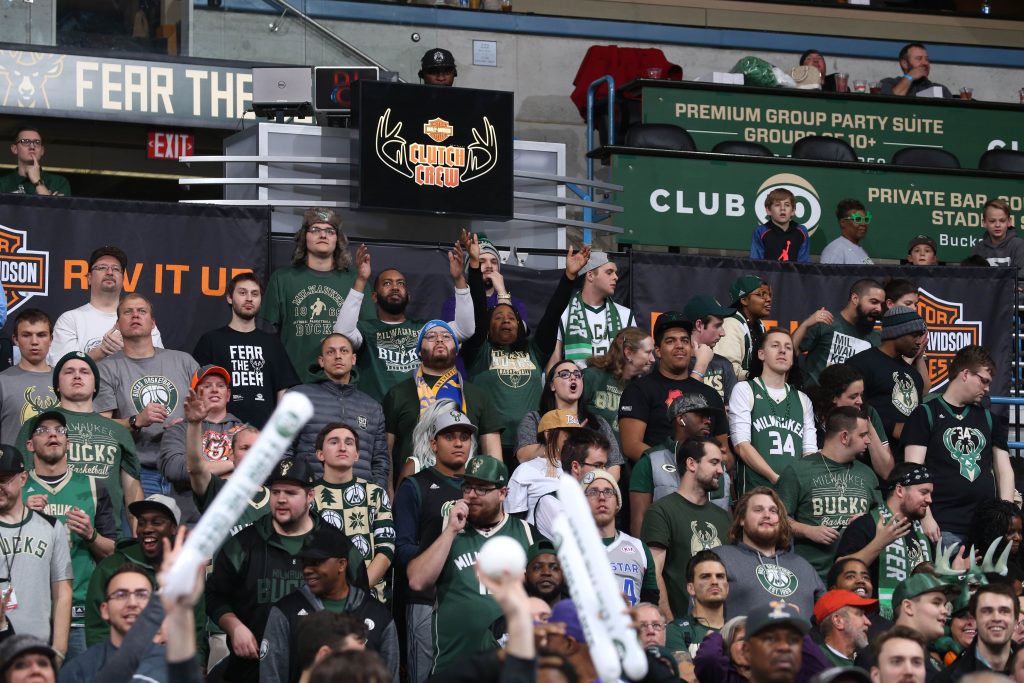 The Milwaukee Bucks have their 2019-20 home opener against the Miami Heat (Oct. 26). They follow that up with a home matchups against the Cleveland Cavaliers (Oct. 28).

The Bucks have 16 weekend home games: four on Friday, nine on Saturday and three on Sunday. They have two home matchups against the Eastern Conference Finals opponent from last season and defending NBA Champion Toronto Raptors (Nov. 2, April 1). Two key games at the end of 2019 include the Los Angeles Clippers (Dec. 6) and Los Angeles Lakers (Dec. 29).

The Bucks play their home games at Fiserv Forum, which opened on June 5, 2018. With a capacity of 17,500, the new arena has already been lauded for its awesome design. Fiserv Forum is quickly becoming Milwaukee’s destination hot spot for concerts, as its first big shows will have included The Killers, Metallica, and Fleetwood Mac. 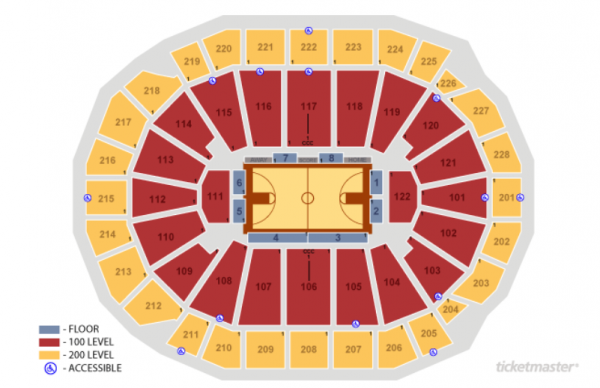 Stay up to date on the Bucks all season on Twitter @Bucks.