Lakers vs. Clippers: the Battle for L.A. 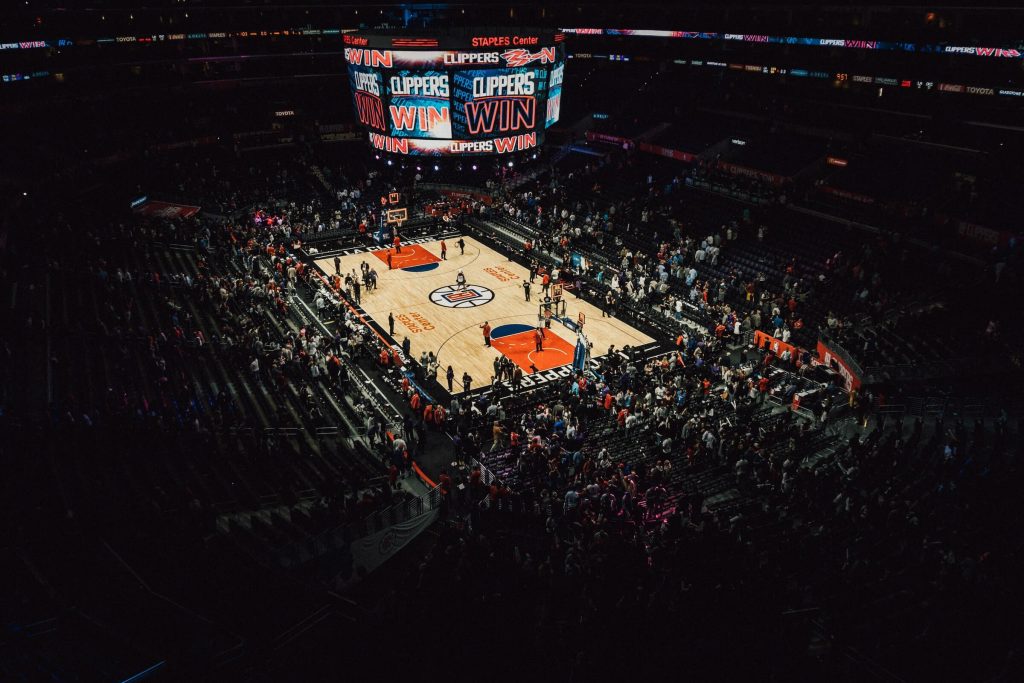 When Do the Los Angeles Lakers and the LA Clippers Play Next?

Are the Los Angeles Lakers and the LA Clippers Rivals?

Who are the Los Angeles Lakers’ Biggest Rivals?

The Lakers have a handful of rivals in the National Basketball Association. They have rivalries with a pair of other California-based franchises in the Golden State Warriors and the Los Angeles Clippers, in addition to a long-standing rivalry with the San Antonio Spurs from playoff clashes in the 1990s and 2000s. But as one of the most historic franchises in the NBA, their rivalry that burns deepest is with the Boston Celtics.

Who are the Los Angeles Clippers’ Biggest Rivals?

The rivalry between the Los Angeles Lakers and the Los Angeles Clippers is commonly referred to as the Hallway Series or the Battle of L.A. The two teams have been in Los Angeles together since 1984, with the Lakers relocating from Minneapolis in 1960 and the Clippers moving north from San Diego in ’84. While the Lakers have dominated the league and series historically, the Clippers have made things more competitive since former Microsoft executive Steve Ballmer purchased the team in 2014.

Ballmer has tried to win over the fans of L.A. with his enthusiasm both in the press and community, making significant investment to local park infrastructure to win the hearts of young fans and making an aggressive ad campaign declaring L.A. a “Clippers Town.” Ballmer has even hinted at giving the Clippers their own dedicated, state-of-the-art arena and practice facility, ditching the current setup of sharing Crypto.com Arena with the Lakers.

Between 1984 and 2022, the Lakers have won 104 of 165 meetings between the two teams, and possess the longest win streak in series history (16). However, the Clippers won 11 straight games from 2014–2016, and going into the 2022–2023 season, the Clippers have won seven straight contests. Both teams made headlines in the 2019 offseason when the Lakers paired superstar forward Anthony Davis with LeBron James, while the Clippers made a blockbuster trade acquiring All-Pro forward Paul George and Finals MVP Kawhi Leonard. While the Clippers were betting favorites going into the season, it was actually the Lakers that won the COVID-19-affected Bubble Championship, marking the Lakers’ first championship win since 2010. As of 2022, the Clippers have not yet won a conference or league title.

Where Do the Los Angeles Lakers and the LA Clippers Play?

Both the Los Angeles Lakers and the LA Clippers play at Crypto.com Arena, formerly STAPLES Center. Crypto.com bought the naming rights to the arena in 2021 for $35 million a year.