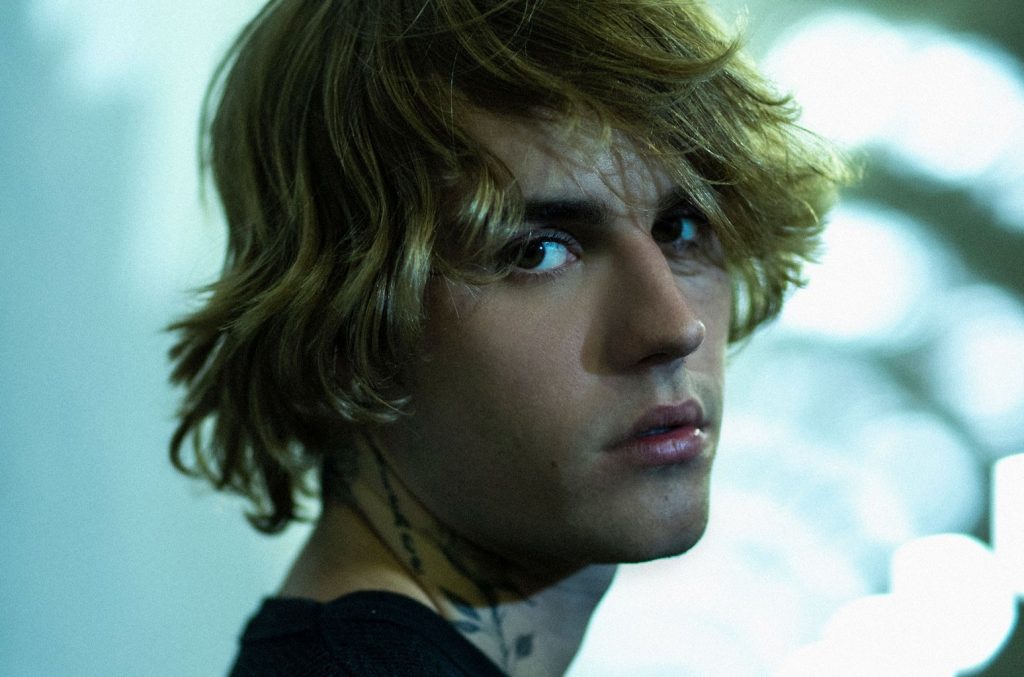 When Justin Bieber first announced on February 26, 2021 that his newest record was impending, he had been on a roll with his slew of singles that dropped throughout quarantine such as “Holy” with Chance the Rapper, “Stuck With U” with Ariana Grande and most recently “Hold On”. But it was arduous to reconcile with the fact that he delivered a subpar album in Changes towards the beginning of 2020. To put it in football parlance, that album was a poorly kicked field goal that went wide left.

However, Justice — the Canadian artist’s sixth studio album —  is here, and listeners have now had a few days to digest it, stream the songs they like, skip the ones they don’t, and really form an opinion about it. And you know what? It might be safe to say that Bieber has bounced back. In no way does this album compare to the level of excellence that projects like Purpose or Believe exhibited, but it deserves our praise. Whether you like the record or not, it’s certainly important to point out that Bieber approached this album with a clear-cut plan of action. And that was to craft an album that stands for hope and equality, and to manufacture songs that would serve as beacons of light for the tumultuous times that our world is currently enduring. He finally embraced his pop sensibilities, and the collaborators he chose are impactful and given their own respectable moments. It’s a compilation of his previously dropped singles and fresh wholesome ballads that boost our serotonin levels exponentially.

There’s certainly a handful of new stand-outs on this body of work. From the early half, an R&B smasher is “As I Am” which is made in tandem with R&B sensation Khalid. “Take mе as I am, swear I’ll do the best I can Say, I’m not goin’ anywhеre”, Bieber sings on the track, essentially begging his love interest to confirm that she will accept him for the good, the bad and everything in between. Additionally, when Khalid comes in at the 1:07 mark and lays down the red carpet for him to jump on the second hook, his velvet-y and emotional harmonizing with Bieber is like peanut butter and jelly. “Die For You” with Dominic Fike sits dead in the middle of the album and is nothing sort of a sonic treat. It almost sounds like the crooner’s rendition of a Bruno Mars or The Weeknd song due to its groovy 80’s-esque synths. Elements of that throwback sensibility and mid-tempo pace are also present on “Die For You” — track number 2 of the project. 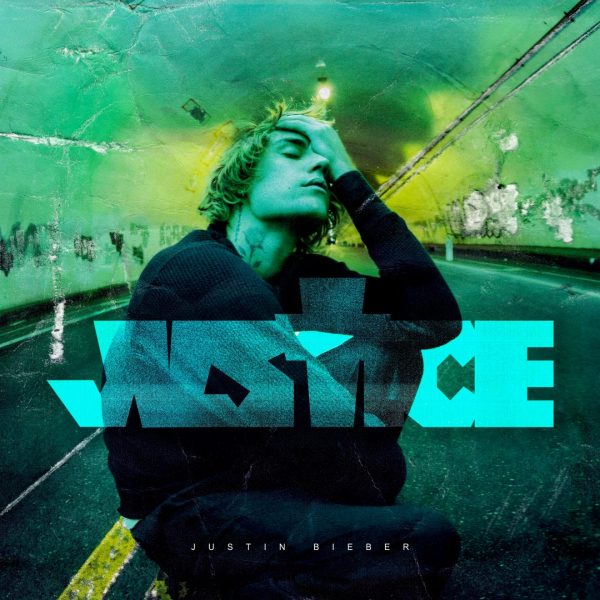 “Love You Different” — a tune positioned towards the latter half that features reggae artist and producer BEAM — adds a refreshing dancehall element to the album. Bieber’s vocals sit in just the right pockets at every corner of the tune, and BEAM’s verse flows in seamlessly to close out the up-tempo number. And then of course, there’s “Peaches” — the music video-accompanied ballad with Daniel Caesar and Grammy-nominated artist GIVĒON. Everything from the neon lit strip and Bieber’s custom peachy RichFresh suit in the visual to the silky smooth vocal accompaniments of two of the hottest R&B artists in the game right now to the overall “West Coast” vibe of the song makes it a certified banger.

Justice is Bieber’s return to true form and his opportunity at vindication. A light bulb has flicked on inside that creative brain of his as he’s realized that he’s better off making audible art that is emblematic of his own personal experiences. Beliebers, you may celebrate!

Get tickets to Justin Bieber’s 2021 World Tour today and favorite him in the Ticketmaster app to receive up-to-date notifications.