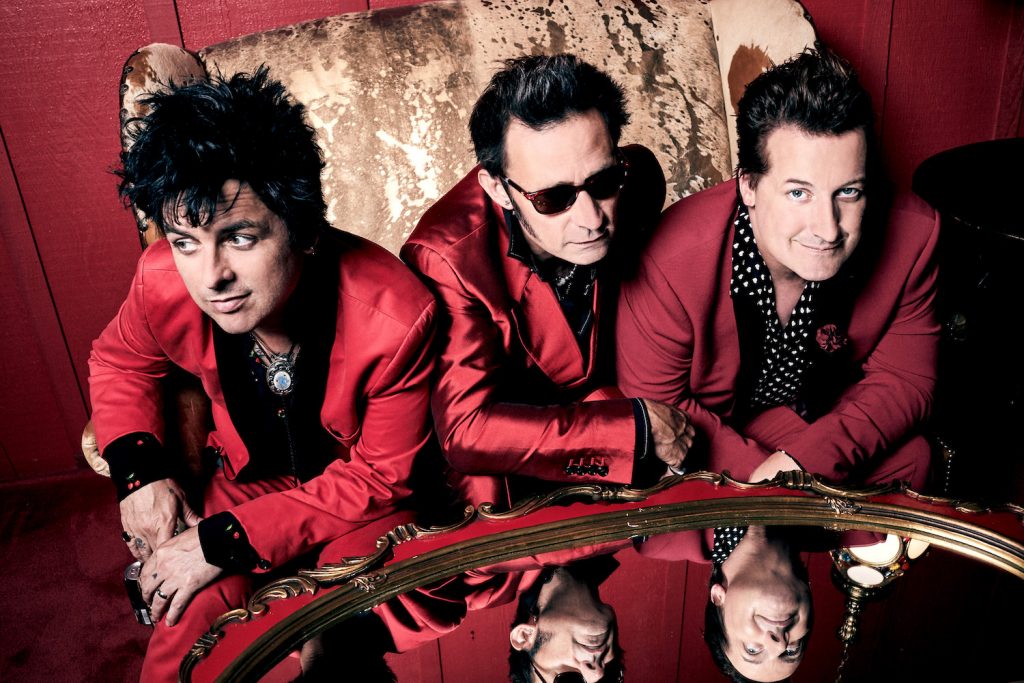 Radical. Sick. Sweet. All words to describe something truly amazing in the ’90s and early 2000s, and all accurate descriptions of the news that legendary rock bands Green Day, Fall Out Boy and Weezer are all hitting the road together in 2020 for THE HELLA MEGA TOUR. Tickets for the iconic triple-headlining tour will be available on Ticketmaster’s website on Friday, September 20. Hella sick, right?

The tour will have both European and North American dates next summer. It will officially kick off on June 13, 2020 in Paris for the eight-city European leg, and the 20-city North American tour will begin on Friday, July 17 in Seattle. 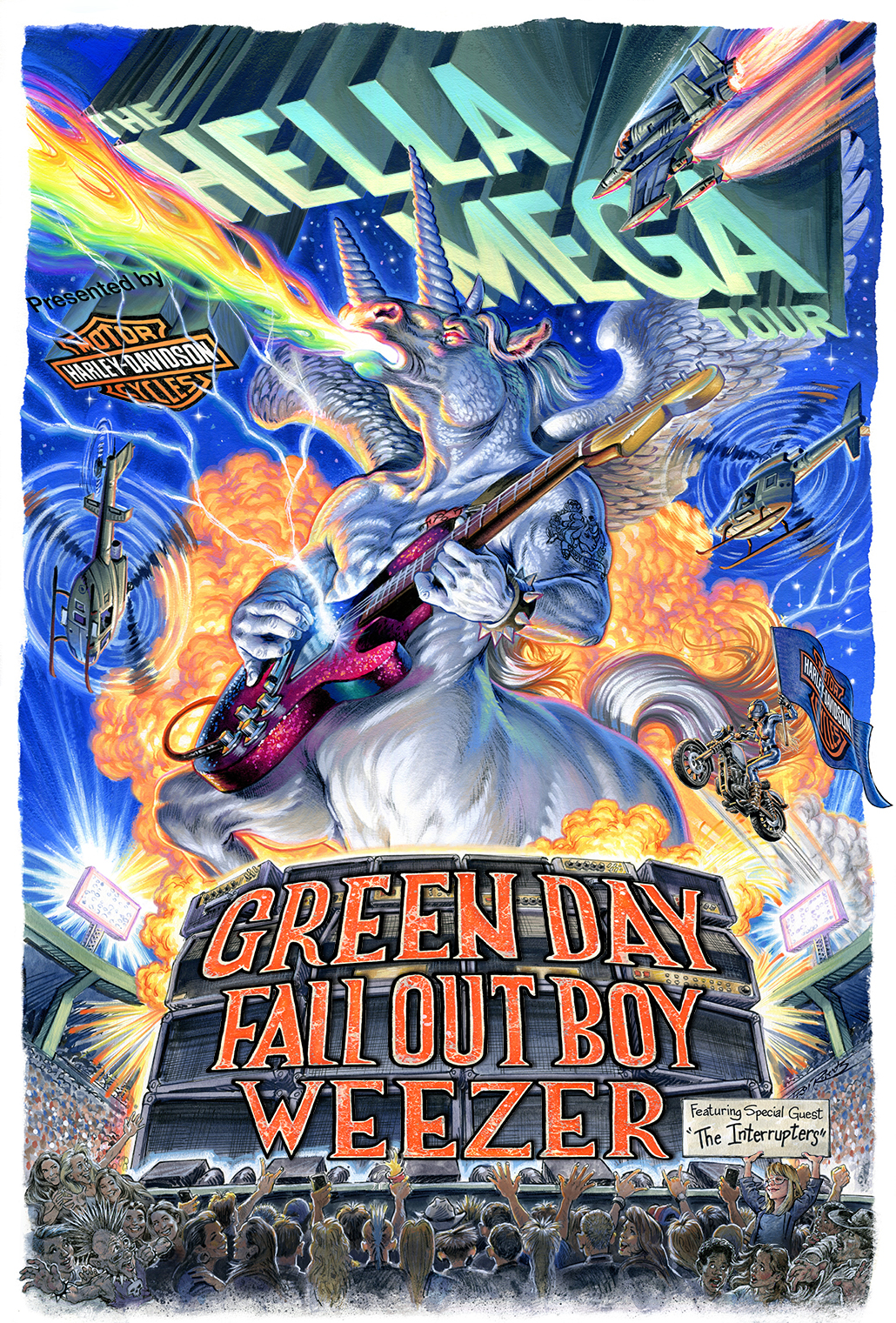 This announcement also comes with some substantial news from all three bands. Green Day, Fall Out Boy and Weezer have all released new singles (!!) and will take over Jimmy Kimmel Live! for the next three days to perform the new songs. They will all also perform tonight, September 10, at the legendary Whisky A Go Go rock club in Los Angeles.

You can listen to Green Day’s “Father of All…,” Fall Out Boy’s “Dear Future Self (Hands Up)” and Weezer’s “The End of the Game” below. And once you’ve soaked in all the greatness, you can peep all the HELLA MEGA tour dates at the bottom of this post. Rock on until 2020, and we’ll see you at the shows!