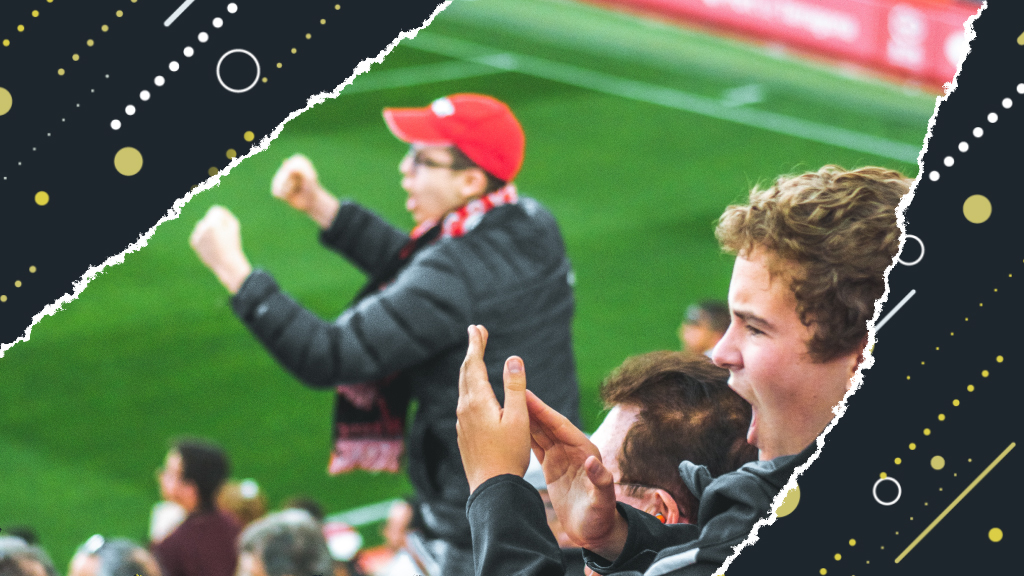 Wherever your loved ones land on the sports-spectating spectrum — from casual all the way to superfan — just about everyone loves catching a game live. The best kinds of gifts are experiences, so check out all the upcoming games you think would be perfect for everyone on your Christmas list. Not sure which team your buddy cares most about? No sweat – that’s what a Ticketmaster gift card is for. But to give you some inspiration, check out some of our best options below.

Buying gifts for an NFL fan is ideal ahead of the holiday. Give a gift on the early side and start your holiday season with a key divisional matchup at the end of the season. The playoffs provide a chance to double down on game days for the most passionate fans among your friends or family, especially as the season barrels towards some key rivalries and traditions left in the schedule. Fans of the Patriots, Packers, 49ers and Seahawks will especially appreciate tickets this year as their postseasons have a lot of promise.

The NBA owns Christmas Day, now scheduling five star-studded games on December 25. The leagues biggest stars will definitely put on a show (Lebron and AD taking on Kawhi and Paul George should be great, as should Giannis taking on Ben Simmons and the rest of the 76ers) But even after December, fans of the Blazers, Celtics, Heat, Raptors and beyond will be fired up if you tuck some tickets in their stocking.

The NHL has one of the most famous winter traditions in sports — the Winter Classic game. This year the Dallas Stars will take on the Nashville Predators at the Cotton Bowl on January 1. February 15 brings the annual Stadium Series matchup, this year with the L.A. Kings at the Colorado Avalanche. The regular season stretches all the way to April, so you have plenty of time to plan for the perfect outing.

Get ready for the 41 FBS bowl games that arrive around the New Year – like the essential New Year’s Six face-offs, including the Allstate Sugar Bowl, Capital One Orange Bowl, and Goodyear Cotton Bowl to name a few. The CFP National Championship is truly at stake every week as players lay it all on the line toward the end of the year. What better way to get hyped than by catching a game with the biggest college football fan you know?

There are many gift-worthy matchups on the road to March Madness. January brings about special conference face-offs, where the flavors and styles of elite collegiate regions clash in neutral territory. The SEC-Big 12 Challenge is slated for January 26th, when teams like Kentucky and Texas Tech face off. The NCAA schedule also includes highlights with legendary-fueled tip-offs like Syracuse at Duke on Feb. 1, and Kentucky at Florida on February 2nd.

From hit musicals to stand-up specials, discover gifts that ensure a standing ovation

Holiday Gifts and Events for the Entire Family

Light up the family's calendar with tickets to coveted events for all ages.