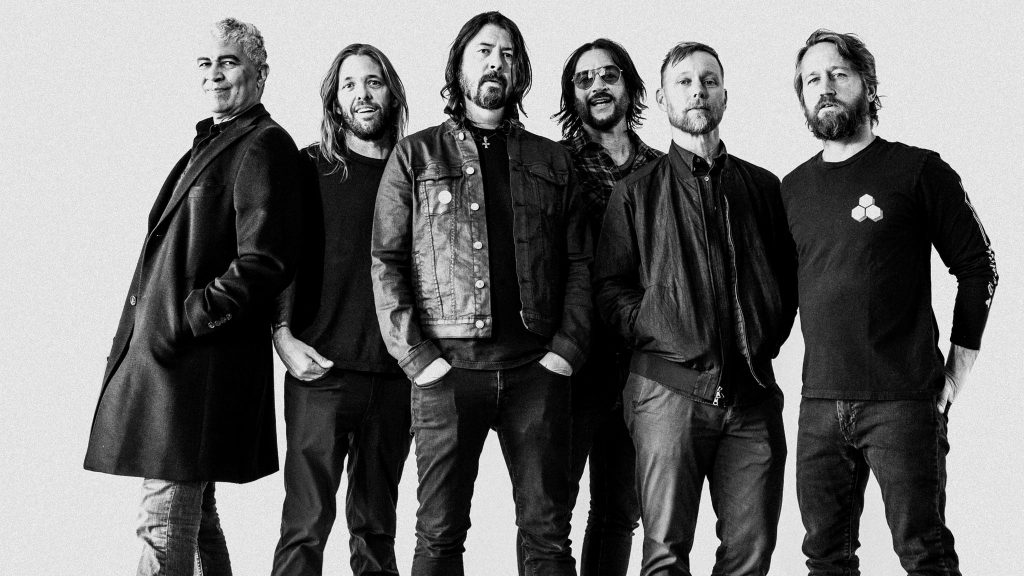 Foo Fighters have returned! The iconic rockers announced the 2020 Van Tour, a 10-date outing that begins on April 12 in Phoenix, Arizona and concludes on May 20 in Hamilton, Ontario. In celebration of the band’s 25th anniversary, the tour will revisit stops along the group’s original 1995 tour.

Tickets will go on sale beginning Friday, February 21. Be sure to check back for more information soon, and head below for a full list of tour dates.

Holy Shit!!! 25 years?! . Thank You guys for being with us year after year…for singing along & making every show the best night of our lives. . We’re JUST getting started, so Buckle up, 2020… it’s going to be an INSANE year full of some seriously crazy shit… . #FF25 #FF2020

The global superstars are coming back to North America.

Every Tour Going on Sale This Valentine’s Day

These artists are showing their fans some love this Valentine's Day.