20 Country Songs To Kick Off the Fall Festival Season 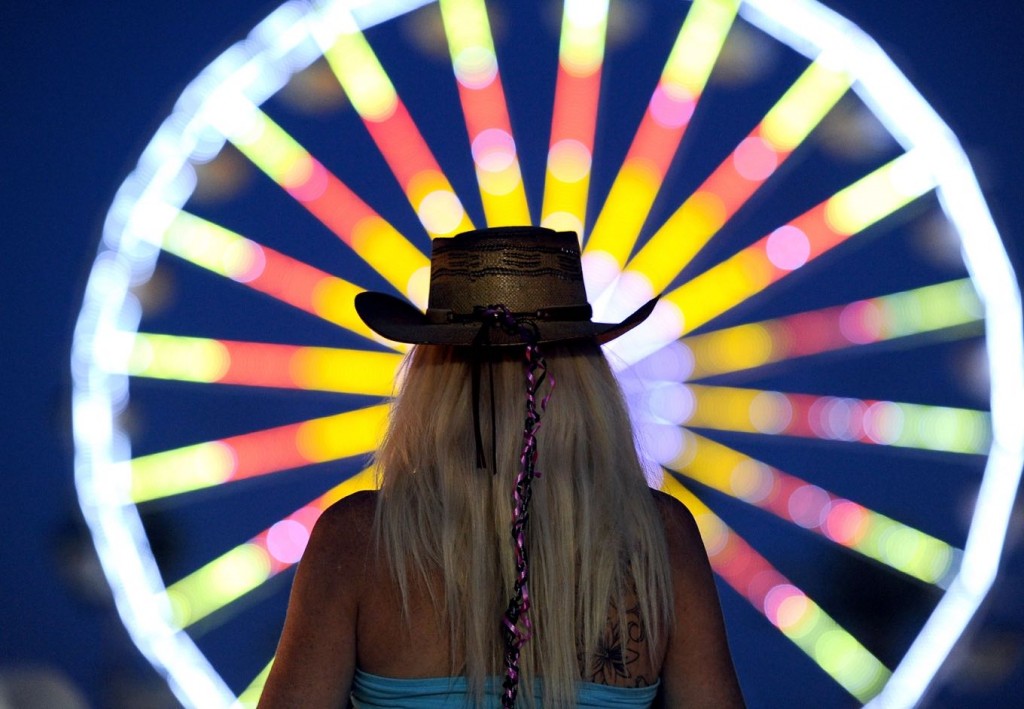 As summer comes to a close and autumn begins, the festival scene also undergoes a transition as folks gear up for the fall season. In honor of the crisp air, golden leaves, and bevy of amazing fall festivals coming up we’ve put together a playlist of cool tunes from this season’s most anticipated country-influenced performers. From celebrated superstars to bold newcomers, from traditional classics to crossover hits, there’s a little something for everyone this year. So grab a cuppa and relax to these 20 songs inspired by fall festival lineups.

1. “Crash And Burn” – Thomas Rhett (Route 91 Harvest Festival)
Leave it to Thomas Rhett to turn a failed relationship into a celebratory party jam about independence. Breaking up never sounded so good.

3. “Every Storm” (Runs Out of Rain) Gary Allan (Route 91 Harvest Festival)
Allan’s anthem about perseverance in the face of obstacles will help you weather even the toughest storms this season.

4. “Bartender” – Lady Antebellum (Route 91 Harvest Festival)
Another jam about how to get over heartbreak…with a little help from your friendly local bartender.

7. “Top Of The World” – Tim McGraw (Route 91 Harvest Festival)
Don’t mind McGraw, he’s just in love and enjoying the view from the top of the world.

8. “I’m an Outlaw” – Kurt Vile & the Violators (Austin City Limits Music Festival)
Kurt’s relaxed drawl and intricate fingerpicking have made him a favorite of indie and country fans alike. Join him as he “goes nowhere, slow”.

10. “Turtles All the Way Down” – Sturgill Simpson (Austin City Limits Music Festival)
Simpson’s throwback sound is the perfect complement to the vintage autumnal hues of fall.

11. “Nobody Knows My Trouble” – Ryan Bingham (Voodoo Music + Art Experience)
Nothing like a little trouble to inspire a folksy masterpiece like this one.

13. “Till It’s Gone” – Yelawolf (Voodoo Music + Art Experience)
This country-tinged hip hop hit is sure to be a highlight of Yela’s set at this year’s Voodoo Fest.

14. “Like A Wrecking Ball” – Eric Church (American Roots Music & Arts Festival)
Not to be confused with Miley’s memorable ballad of the same name, Eric Church takes a no-frills approach that has serious impact.

16. “All I Wanna Do” – Sheryl Crow (American Roots Music & Arts Festival)
There are a lot of country tunes about having fun, but few of them sum things up as neatly as Sheryl Crow’s chart-topping classic.

18. “I Don’t Dance” – Lee Brice (Q Fest Louisville)
He doesn’t dance, but you can shake it all you want as he rocks this year’s Q Fest in Louisville.

20. “Nancy From Now On” – Father John Misty (Treasure Island Music Festival)
This surreal number from 2012’s Fear Fun has just enough world-wise croon in it to qualify for a country playlist. Enjoy.