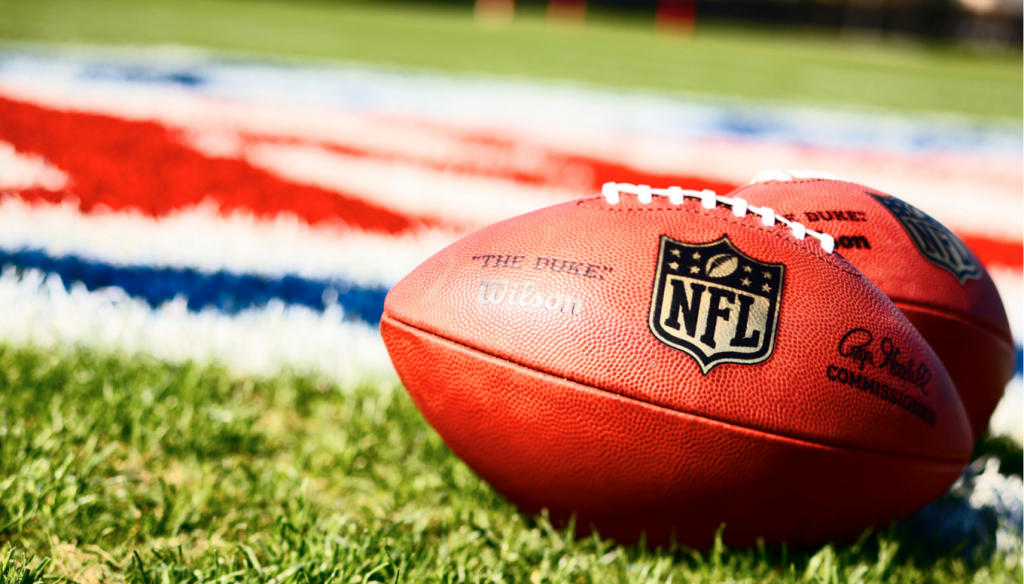 Over the last century, the NFL has been as much a part of the Thanksgiving holiday as turkey, cranberry sauce and chaos at the mall. The following is a list of some of the most memorable moments of Thanksgiving-day football, including legendary gaffes, athletic wonders and some flat-out iconic games.

Dallas Cowboys rookie backup QB Clint Longley had one moment of glory: leading his team to a 24-23 victory over the Washington Redskins after coming in to replace Roger Staubach when the Cowboys were down 16-3.

The first overtime Thanksgiving game ended both swiftly and dramatically, with Dave Williams sealing a Bears victory at the Silverdome against the Detroit Lions immediately following the OT kickoff. Chicago was down 17-3 early in the 4th quarter before quarterback Vince Evans led the team back. But Williams’ 95-yard kickoff return touchdown 13 seconds into the extra frame brought victory to the Bears.

The Minnesota Vikings led Dallas by two touchdowns twice in the game before Danny White and the Cowboys came back to tie it, but Wade Wilson led the Vikings to a 44-38 overtime victory as part of an improbable run to the NFC Championship Game. The following year, the Vikings would go to Detroit and shut out the Lions, while the Cowboys would fall to the Houston Oilers in Tom Landry’s 21st and final Thanksgiving game as Dallas’ head coach.

What began as a rare occurrence of snow at Texas Stadium became even weirder as the year’s matchup between the Dallas Cowboys and Miami Dolphins went on. Thirty-nine-year-old third-string backup Steve DeBerg started for Miami over the injured Dan Marino and Scott Mitchell, but the Dolphins’ true MVP was Cowboys defensive tackle Leon Lett. Less than a year after Don Beebe swiped the ball from Lett’s hand in Super Bowl XXVII, Lett made another all-time blooper, touching a live ball after a blocked field goal attempt, allowing Miami another chance to win the game, which they did 16-14.

The Detroit Lions were down 13-3 to the Pittsburgh Steelers in the third quarter, but came back to lead 16-13 before a Norm Johnson field goal at the end of regulation sent the game to one of the most controversial overtime periods of all time. Pittsburgh team captain Jerome Bettis called heads, then tails as the coin was being tossed, with referee Phil Luckett interpreting that as a call of heads when the coin went tails. Jason Hanson then made the game-winning kick for Detroit, who would lose their last four games to finish 5-11 in Barry Sanders’ final season.

The Tennessee Titans looked unstoppable for most of the 2008 NFL season, with a 10-1 record going into Thanksgiving, while the Detroit Lions were in the midst of the league’s first winless season since 1982, not to mention the first 0-16 season in NFL history. Running backs Chris Johnson and Lendale White each scored two touchdowns while leading the Titans to a 47-10 trouncing of the Lions that looked closer than it really was, thanks to Tennessee “settling” for four field goals in the second half.

In what would become a preview of Super Bowl XLVII, the Baltimore Ravens defeated the visiting San Francisco 49ers, 16-6. This was the first time in NFL history in which two brothers faced each other as head coaches, as Jim Harbaugh’s Niners took on his older brother John’s Ravens.

This 49-19 beat-down by the New England Patriots over the New York Jets went south quickly, but what continues to amuse fans to this day is Vince Wilfork’s tackle of Jets right guard Brandon Moore, which pushed Moore’s backside into quarterback Mark Sanchez. The notorious “butt fumble” was then recovered by Steve Gregory for a Patriots touchdown. The play was the second of three Jets fumbles within 52 seconds of game play, turning a 7-0 Patriots lead into a 28-0 drubbing in the second quarter.