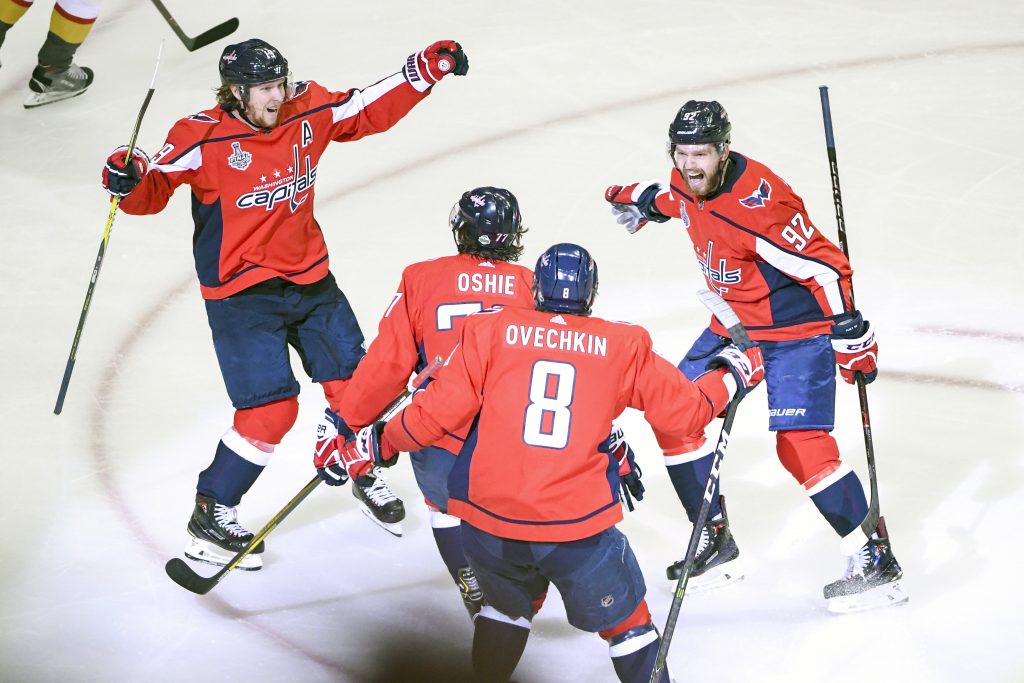 The Washington Capitals begin the 2019-20 regular season on the road but the home opener is against the Carolina Hurricanes (Oct. 5). The Capitals have five homestands of at least three games on the schedule, the longest of which is from Feb. 2-10. Seventeen of their 41 home games fall on weekends: six games on Friday, seven on Saturday, and four on Sunday.

This marks the 12th consecutive season the Capitals host a game on Super Bowl Sunday. Also, all four games against the rival Pittsburgh Penguins are played in the afternoon.

Washington Capitals at Capital One Arena

The Capitals, founded in 1974, play at Capital One Arena in Washington, D.C. They will be seeking to repeat after winning the Stanley Cup® Championship last season, their first title in franchise history. They also have won three Presidents’ Trophies as the league’s best team in the regular season.

Stay up to date on the Capitals all season on Twitter @Capitals.