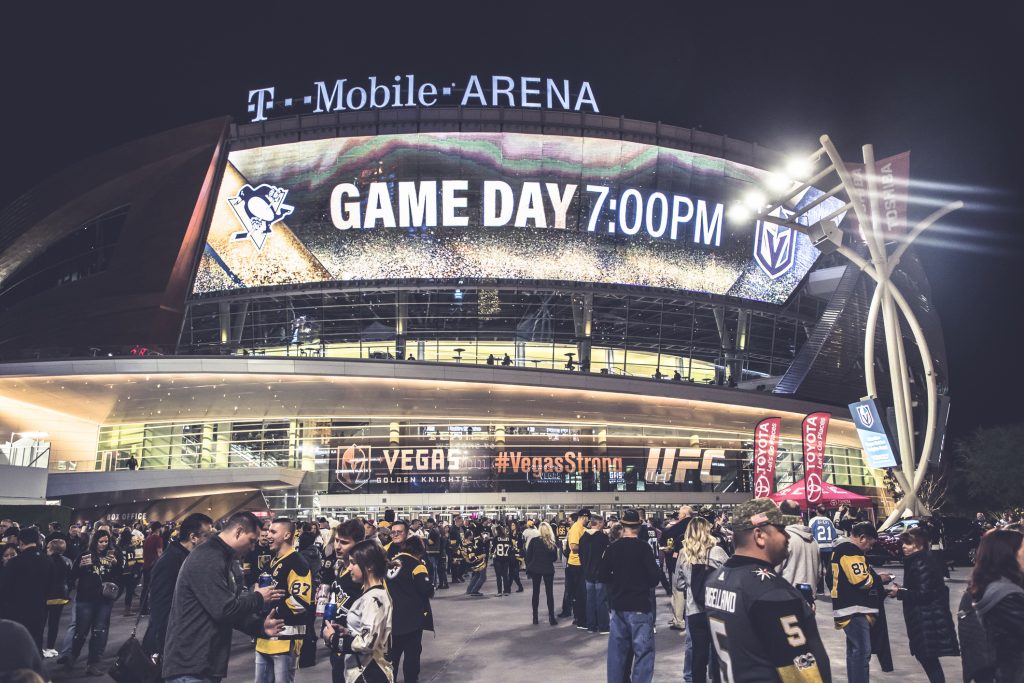 The Golden Knights’ Pacific Division slate includes five games with the Coyotes, as well as four times each with the Ducks, Calgary Flames, Edmonton Oilers, Kings, San Jose Sharks, and Vancouver Canucks. They host the Blues again on Feb. 13.

The Golden Knights are the NHL’s youngest team. They joined the league as an expansion team in the 2017-18 season and moved into T-Mobile Arena, which opened in 2016. The Golden Knights promptly turned in one of the best inaugural seasons in sports history. They set NHL records for the longest winning streak and most total wins in an expansion season, and were the first expansion team to ever win its division. 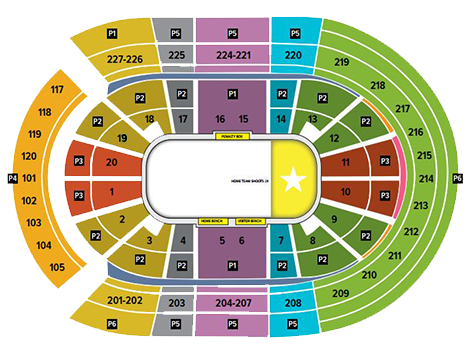 Stay up to date on the Golden Knights all season on Twitter @GoldenKnights.