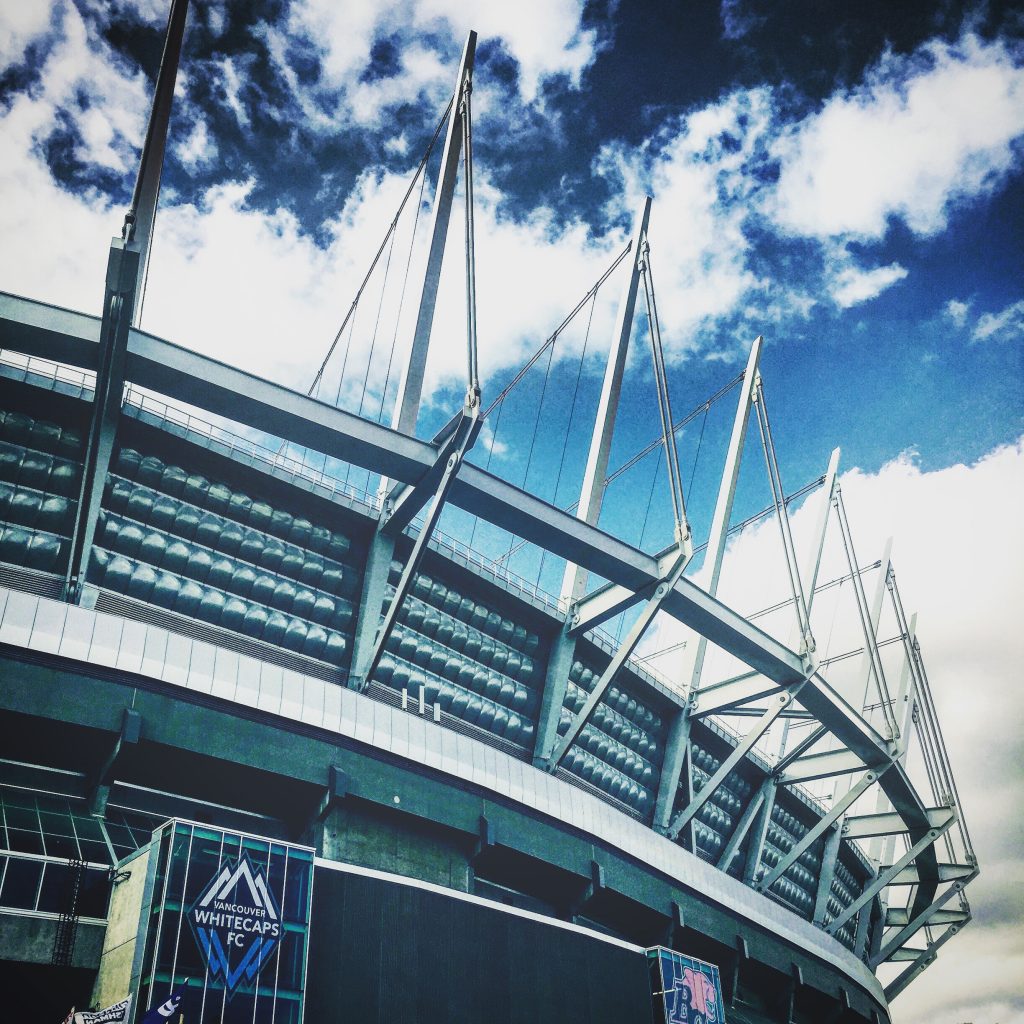 Vancouver Whitecaps FC at BC Place

Vancouver Whitecaps FC joined Major League Soccer as an expansion franchise in 2009, and BC Place technically has been their home ever since. However, BC Place was undergoing a significant renovation when the Whitecaps joined the league, so they played at Empire Field for their first two years.

The Whitecaps have qualified for the MLS playoffs four times in their eight-year history and have advanced to the conference semifinals twice (in 2015 and 2017). They won the Canadian Championship in 2015.