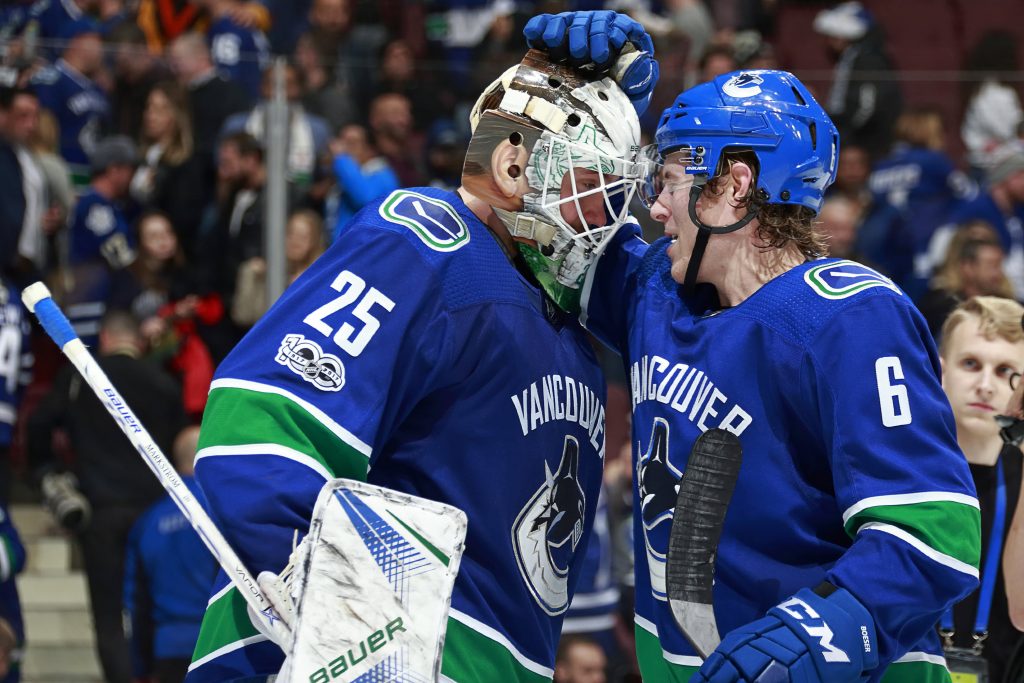 The Vancouver Canucks begin their 50th season in the NHL® at home against the Los Angeles Kings (Oct. 9), who the Canucks first faced in their debut season in 1970-71. They host another key matchup later that month against the Washington Capitals (Oct. 25). Their longest home stand of the season is six games from February 8-22.

The Canucks have different Era Series that acknowledge decades in Canucks history. November has a 1970’s celebration where greats from the inaugural decade of Canucks hockey will be showcased during the game against the St. Louis Blues (Nov. 5). December has a 1980’s celebration against the Buffalo Sabres (Dec. 7) with memories of the white towel and Vancouver’s first march to the Stanley Cup® Final. January has a 1990’s celebration of the Black Skate jersey against the New York Rangers (Jan. 4). They wrap up their regular season with a Fan Appreciation Night against the Vegas Golden Knights (April 4).

A member of the National Hockey League since 1970, the Vancouver Canucks play in the NHL’s Pacific Division. Their home stadium is the 18,910-seat Rogers Arena in Vancouver, which was the hockey venue for the 2010 Winter Olympics. The Canucks are coached by Travis Green.

Stay up to date on the Canucks all season on Twitter @Canucks.