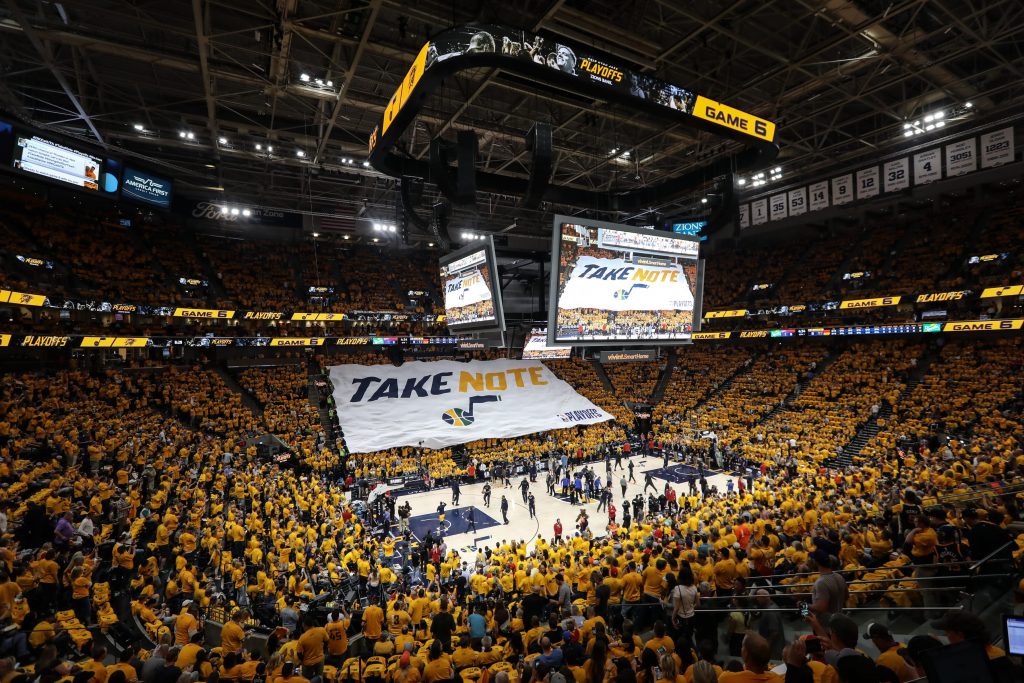 The Jazz have 11 back-to-back sets this season, seven of which come after Jan. 29. They spend most of February at home with eight of 11 games in Salt Lake City. A familiar foe over the last two seasons, the Houston Rockets (Jan. 27 and Feb. 22) visit Utah twice. The Jazz close the season with six games against Western Conference opponents, five of which were playoff teams last season.

The Utah Jazz have played at Vivint Smart Home Arena since 1991, although it wasn’t named as such until 2015. With a capacity of 18,300, the arena held figure skating and short track speed skating events for the 2002 Winter Olympics.

Stay up to date with the Jazz all season on Twitter @utahjazz.