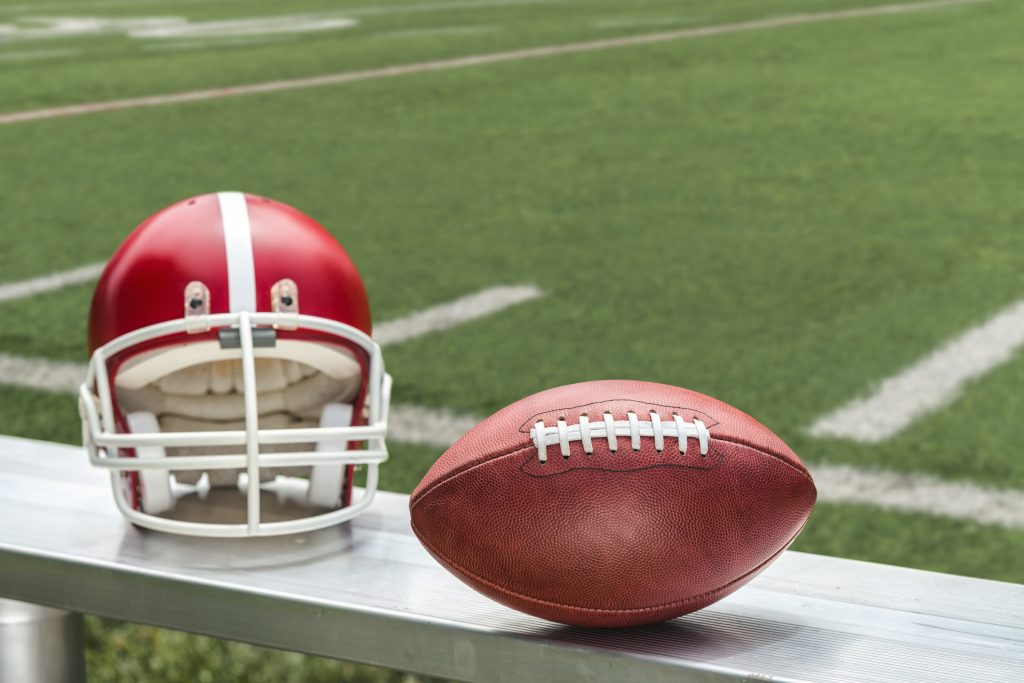 The Tampa Bay Buccaneers open their 2019 NFL season at home against the San Francisco 49ers (Sept. 8). Their first NFC South divisional matchup at home comes against the Carolina Panthers (Oct. 13) in Week 6. They have a bye in Week 7. Three of the six games before the bye week are on the road.

Key home games following the bye include the New Orleans Saints (Nov. 17) in Week 11 and the Indianapolis Colts (Dec. 8) in Week 14. The Bucs close the season with two games at home, including the Atlanta Falcons (Dec. 29) in Week 17.

The Bucs, founded in 1974, play at Raymond James Stadium in Tampa, Florida. The stadium seats over 65,000 and opened in 1998. One recognizable feature of the stadium is a 103-foot replica pirate ship is in the north end zone. The replica cannons on the ship are fired whenever the Bucs score and for other celebrations.