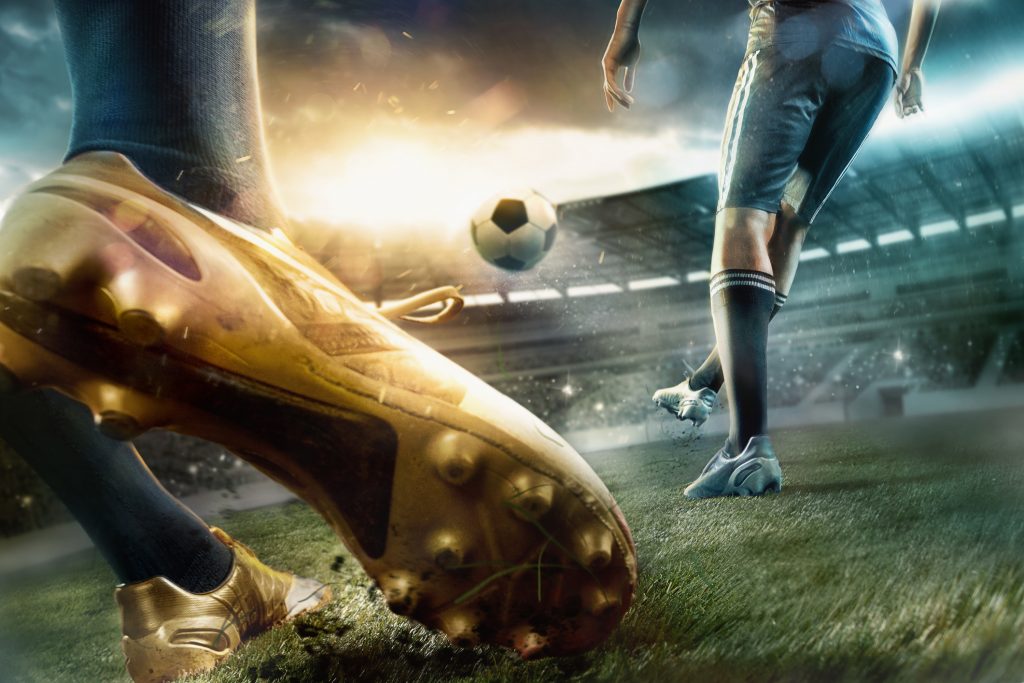 Sporting Kansas City’s 2019 season includes 17 home games at Children’s Mercy Park. They start the season on the road before hosting the Philadelphia Union (March 10) in their home opener. Other key matchups at home include a showdown with the defending champion Atlanta United FC (May 5), as well as rivalry games against Real Salt Lake (August 10) and Houston Dynamo (August 31).

Kansas City received one of the 10 foundational franchises that made up  the newly formed Major League Soccer in the 1990s. Originally known as the Kansas City Wiz, they lengthened the name to Kansas City Wizards after their inaugural season in 1996.

The Wizards struggled for the first few years of their existence, but they turned things around after the hiring of head coach Bob Gansler. In Gansler’s first full season as coach in 2000, the Wizards won 12 consecutive games and won the MLS Supporters’ Shield as the league’s best regular-season team. They finished the year with a win in the MLS Cup final for their first championship.