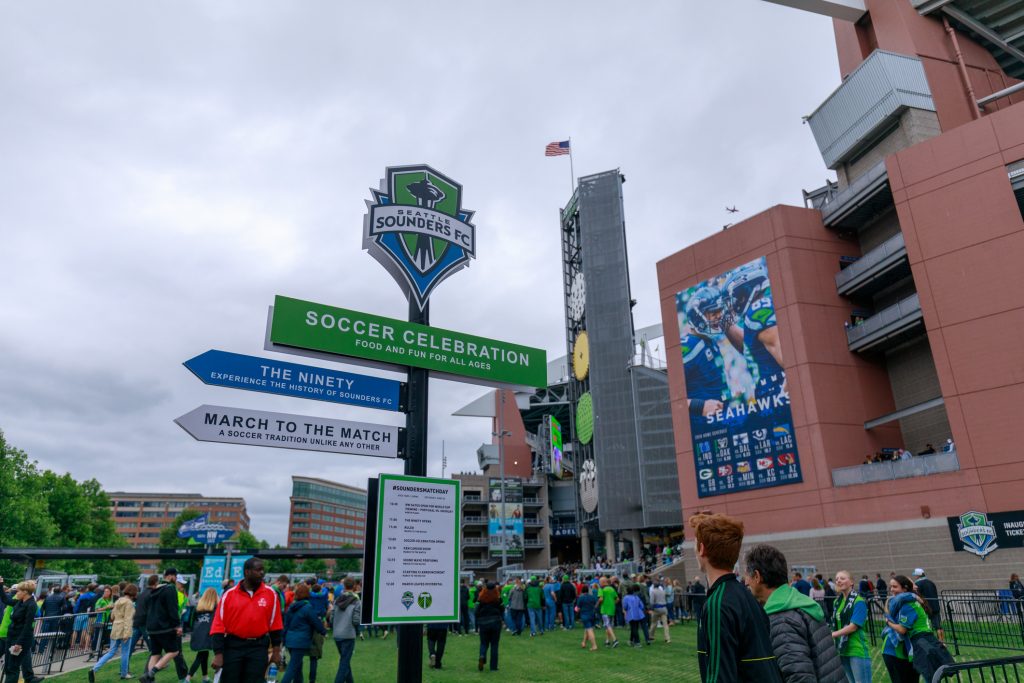 Seattle Sounders FC joined Major League Soccer as an expansion franchise in 2009, and CenturyLink Field has been their home since Day 1. The Sounders share the stadium with the Seattle Seahawks of the NFL, but it was designed with soccer in mind.

The Sounders achieved remarkable success as soon as they joined MLS and have maintained that success ever since. They have qualified for the playoffs in every season they have existed, and they won the U.S. Open Cup in each of their first three years. They won their first Supporters Shield — given each year to MLS’ best regular-season team — in 2014 and brought home their first MLS Cup in 2016.