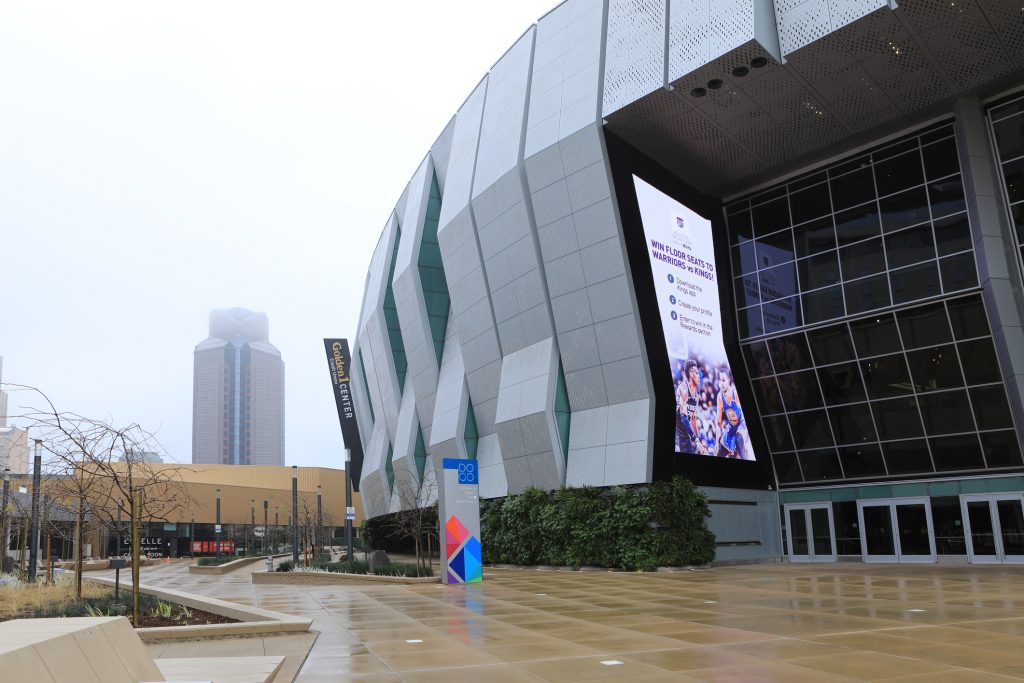 The Sacramento Kings open the 2019-20 season on the road and the home opener is against the Portland Trail Blazers (Oct. 25). It’s the first time they start a season at home against Portland since the 1990-91 campaign.

Their longest homestand is an 11-day stretch with six games. They enjoy a homecourt advantage to close out the regular season with 14 of the last 23 games in March and April at Golden 1 Center. notable matchups include Detroit Pistons (March 1), Philadelphia 76ers (March 5), Brooklyn Nets (March 15), Dallas Mavericks (March 17), Los Angeles Clippers (April 2) and Los Angeles Lakers (April 4). The season finale is at home against the Golden State Warriors (April 15).

The Kings, founded in 1923 as the Rochester Seagrams (later the Rochester Royals), play at Golden 1 Center in Sacramento, California. The franchise won the NBA title in 1951, and went to the Western Conference finals most recently in 2002 during a stretch of eight straight playoff seasons. The Kings have played in Sacramento since 1985. 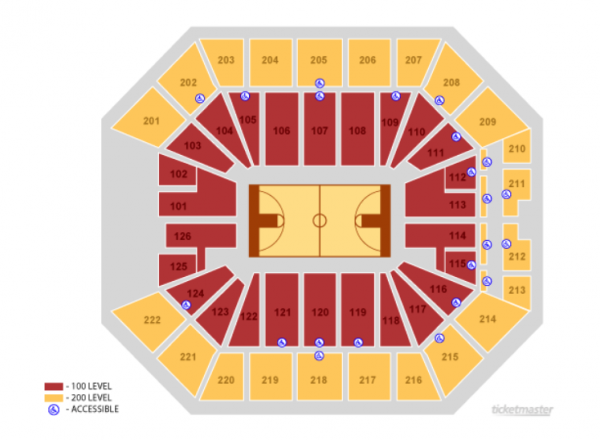 Stay up to date on the Kings all season on Twitter @SacramentoKings.