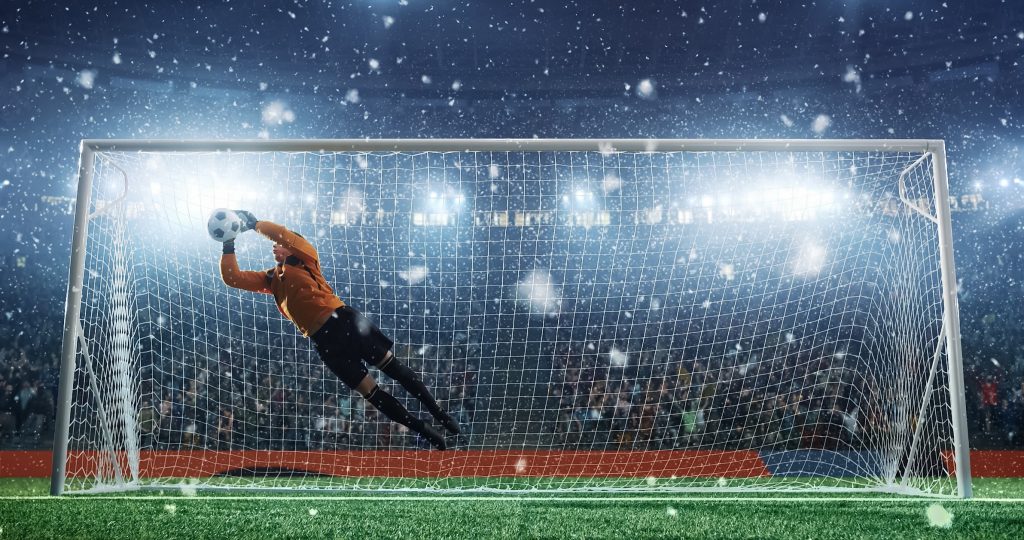 Real Salt Lake’s 2019 schedule includes 17 home games at Rio Tinto Stadium, starting with their home opener against Vancouver Whitecaps FC (March 9) in the second game of the season. Other key home games include the Portland Timbers (May 4) and Sporting Kansas City (June 29). They also host the Colorado Rapids (August 24) in a rivalry matchup with the Rocky Mountain Cup on the line.

Real Salt Lake joined Major League Soccer as an expansion franchise and played their first season in 2005. Their first home game in franchise history also resulted in their first win — they defeated the Colorado Rapids, who have become their biggest rivals.

Real Salt Lake spent their first three seasons playing at Rice-Eccles Stadium before moving to the newly built Rio Tinto Stadium in 2008. They made the playoffs for the first time that same year, beginning a streak of seven consecutive seasons with a postseason berth. They won the MLS Cup in 2009 for their first championship, and they qualified for the final again in 2013.