People Power: Fans of the Pittsburgh Penguins Bring the Passion 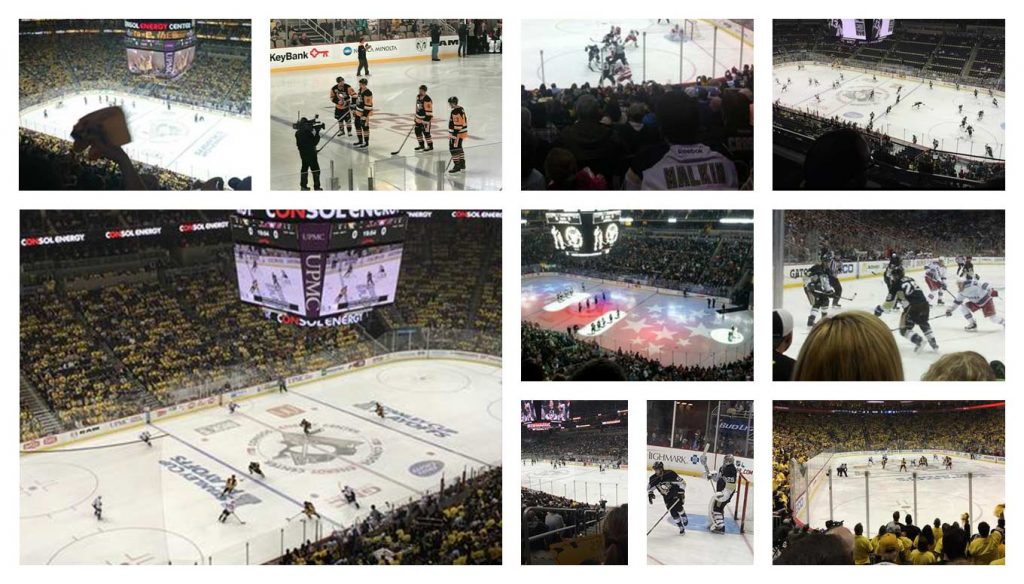 Debuting in 1967, the Pittsburgh Penguins first hit the ice as one of six new expansion squads. Over the years, they’ve developed a franchise that rivals some of hockey’s oldest teams. Aside from four Stanley Cup titles (1991, 1992, 2009, and 2016) and eight division championships, that fact is most apparent in the Penguins fanbase. With over 400 consecutive sellouts and with the Penguins franchise providing tons of ways for fans to get involved, Pittsburgh is a great candidate to become the unofficial hockey capital.

Fan-tastic festivities
In October 2016, the Penguins home underwent a name change, with the team’s base of operations now known as PPG Paints Arena. With the new name came another exciting chance to celebrate 50 years of Penguins hockey with Fan Fest. Held in early October, the event featured Q&A sessions with players, a kids-centric press conference, a drop-in hockey rink, and demonstrations from the team. No matter what name you use for the arena, it was a good time for the most enthusiastic Penguins fans.

Online all the time
For those fans outside of Pittsburgh proper, there are still plenty of ways to stay connected to the Penguins. The team’s official app is jam-packed with features and amenities, including video highlights, a social media hub, a way to purchase tickets, player stats and games scores, and a 24/7 stream of Penguins Radio. The app even features a one-of-a-kind loyalty program.

Mighty Penguins
It’s not just residents of Pittsburgh that have flocked to the Penguins. Per the league, the team’s list of celebrity fans includes:

A reason to celebrate
On June 12, 2016, the Penguins won its fourth Stanley Cup title. A few days later, the team held a little get-together in Pittsburgh. Just how many folks showed up? As ESPN reported, over 400,000 people in total. In some cases, fans waited as many as 12 hours just to cheer on the Penguins’ big win, while others drove the 10-plus hours from states like Wisconsin. What made the parade extra sweet – beyond all the confetti and streamers – was it took place nine years to the day after the Penguins 2009 Stanley Cup parade, which drew an equally impressive 375,000 fans.

By sheer numbers alone, the Penguins not only have the biggest but perhaps the most passionate fanbase in hockey. And those people are rewarded with great games, new friends, and heaps of memories that will last a lifetime.