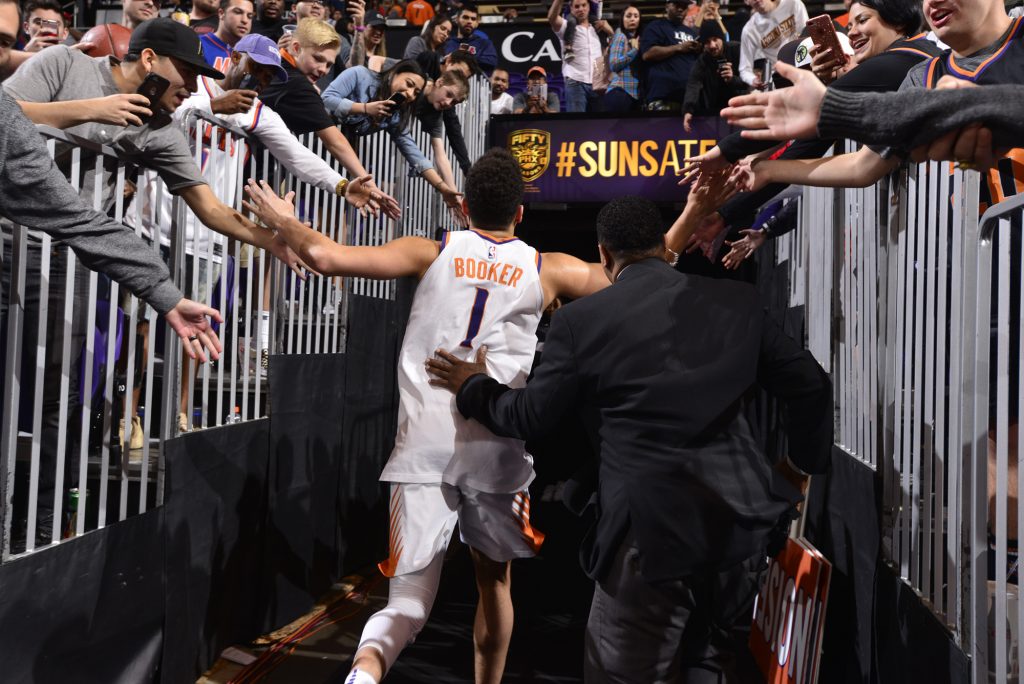 Of their 40 home games, the Suns have eight on Friday night and six on Saturday night. Their home schedule includes two six-game homestands, the first of which from Nov. 4-18 and the other from Feb. 26 to March 8. They open the season with nine of their first 12 games at home and end the season with four of their final seven games in Phoenix. They have 13 back-to-back sets, two of which are two home games on consecutive days (Feb. 7-8, Feb. 28-29).

The Suns have played their home games at Talking Stick Resort Arena in Phoenix, Arizona, since the building opened in 1992. Located in downtown’s Legends Entertainment District, Talking Stick Resort Arena is adjacent to the Phoenix Convention Center and easily accessible via multiple Valley Metro Light Rail stops. A 2003 renovation added an air-conditioned glass pavilion to the building, so you don’t have to wait outside in the Arizona heat to meet up with friends.

Stay up to date on the Suns all season on Twitter @Suns.