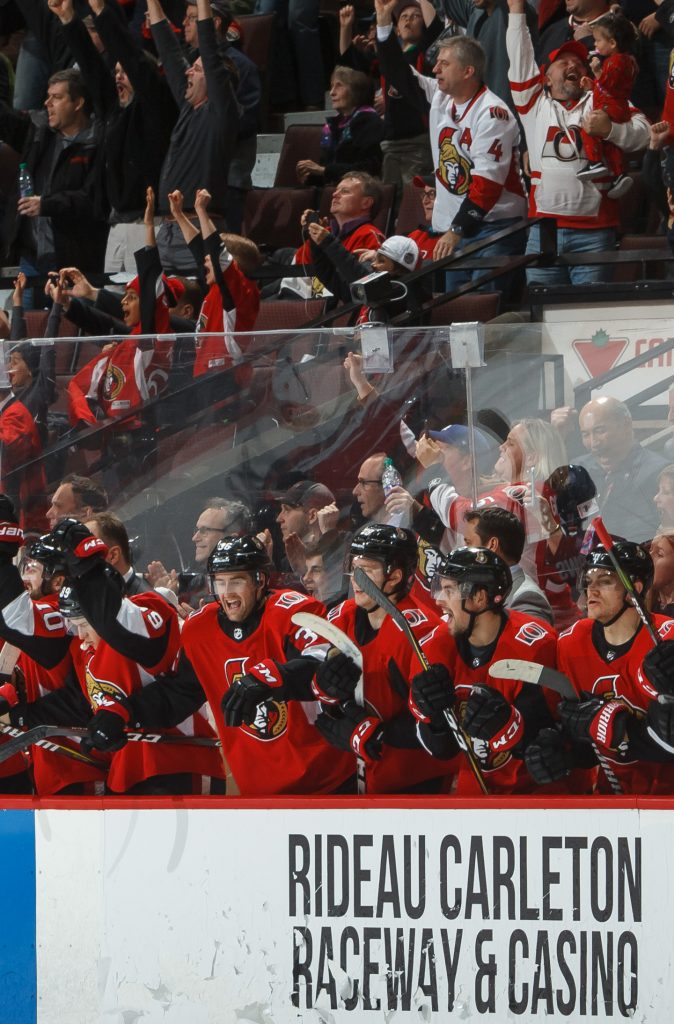 The Ottawa Senators begin the 2019-20 season on the road but their home opener is against the New York Rangers (Oct. 5). It’s the start of a four-game homestand that also includes a game against the Stanley Cup® Champion St. Louis Blues (Oct. 10).

The Senators’ home schedule features a total of 30 games from Thursday to Sunday,  including 13 Saturday games. They have 14 back-t0-back games, one of which is at home. Their longest homestand is six games from Feb. 13-22, followed by a five-game homestand from Jan. 11-27. They host the Eastern Conference Champion Boston Bruins (Nov. 27 and Dec. 9).  Their last game of the regular season is at home against the Pittsburgh Penguins (April 4).

Playing since 1992 but carrying the legacy of a town rich in hockey history, the Ottawa Senators represent Canada’s capital city in the National Hockey League. The Senators play at the Canadian Tire Centre, which seats 17,373.

Stay up to date on the Senators all season on Twitter @Senators.