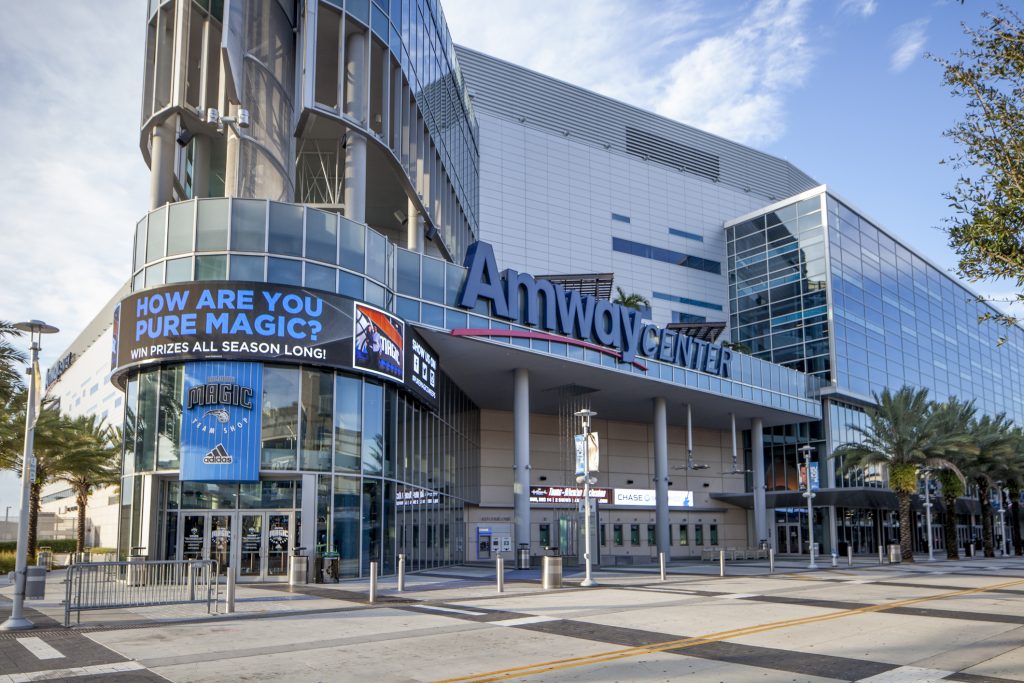 23 of Orlando’s 41 home games are played on Friday, Saturday or Sunday. Nine of their first 13 games are at home, where the Magic went 23-16 last season. That early-season stretch includes visits from the Milwaukee Bucks (Nov. 1), Denver Nuggets (Nov. 2), and the Philadelphia 76ers (Nov. 13).

Founded in 1989, the Orlando Magic have won six division titles and two conference titles, playing in the NBA Finals in 1995 and 2009. They play at the 18,846-seat Amway Center. Steve Clifford is in his second season as head coach of the Magic. 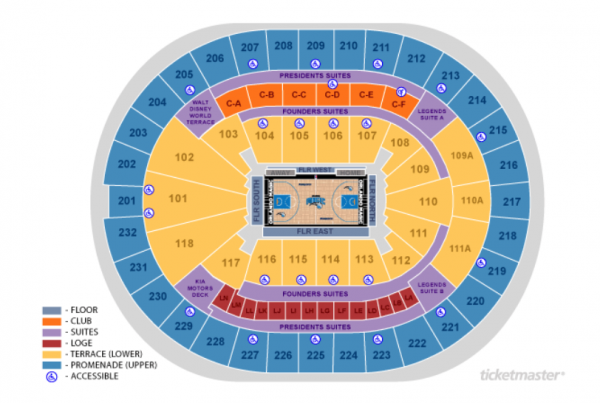 Stay up to date on the Magic all season on Twitter @OrlandoMagic.