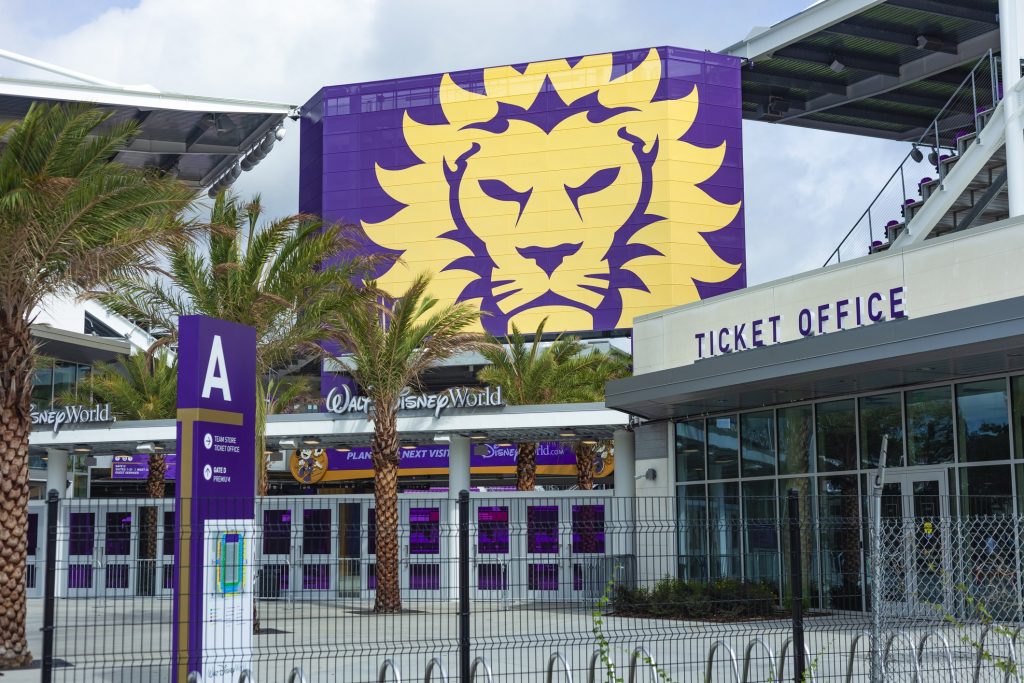 Orlando City SC, also known as the “Lions,” are among the younger teams in Major League Soccer, having been introduced to the league as an expansion team in 2015. Their arrival marked the return of the MLS to the state of Florida, after both of the state’s previous teams — the Miami Fusion and Tampa Bay Mutiny — folded in 2001.

The Lions played their first two seasons in the Orlando Citrus Bowl, which since has been renamed Camping World Stadium. They moved to Orlando City Stadium — a state-of-the-art, soccer-specific stadium built specifically for the Lions — in 2017. The Lions won their first game at the new stadium, beating New York City FC in front of a sellout crowd.