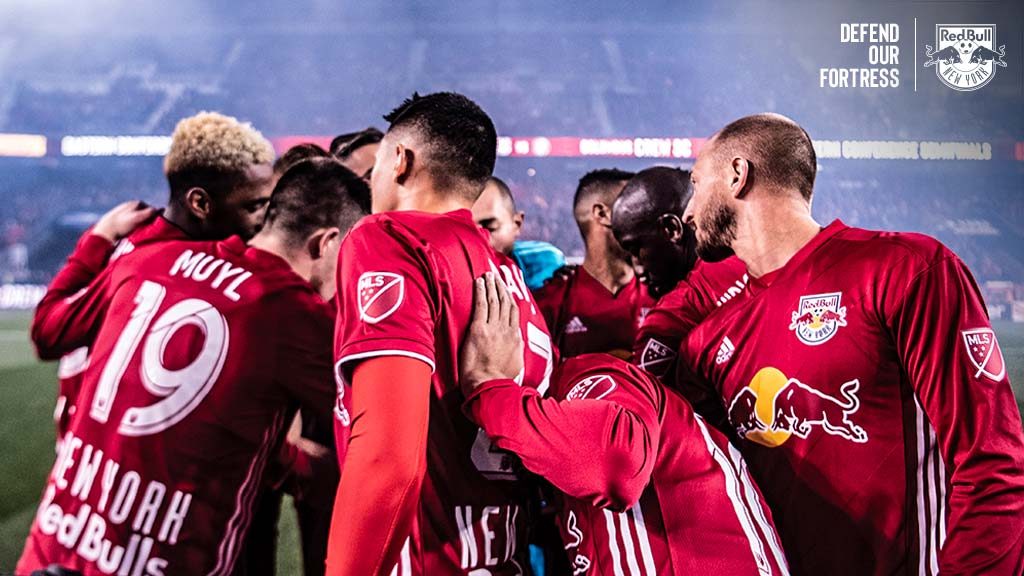 The New York Red Bulls’ 2019 season includes 17 home games played at Red Bull Arena in Harrison, New Jersey. They start the season on the road before playing their home opener against the San Jose Earthquakes (March 16). They host Orlando City SC (March 23) the next week in their first matchup with a fellow Eastern Conference foe. The Red Bulls get the chance to play three consecutive home games in the middle of the season, starting against new expansion team FC Cincinnati (April 27) and finishing against the Montreal Impact (May 8).

The New York franchise was established in 1994 and was one of the members of Major League Soccer’s inaugural season, though they originally were known as the New York/New Jersey MetroStars.

In 2006, the team was sold to Red Bull — makers of the popular energy drink — and re-named the New York Red Bulls. Four years later, the team began playing their home games at Red Bull Arena after previously playing at Giants Stadium, the home of the NFL’s New York Giants.

The Red Bulls have been tantalizingly close to championships multiple times in their history. They reached the MLS Cup final in 2008 and the U.S. Open Cup final in 2003 and 2017, but they weren’t able to bring home a title. They are coming off a year in 2018 in which they won the Supporters’ Shield — given to the team with the best MLS regular season record — for the third time.