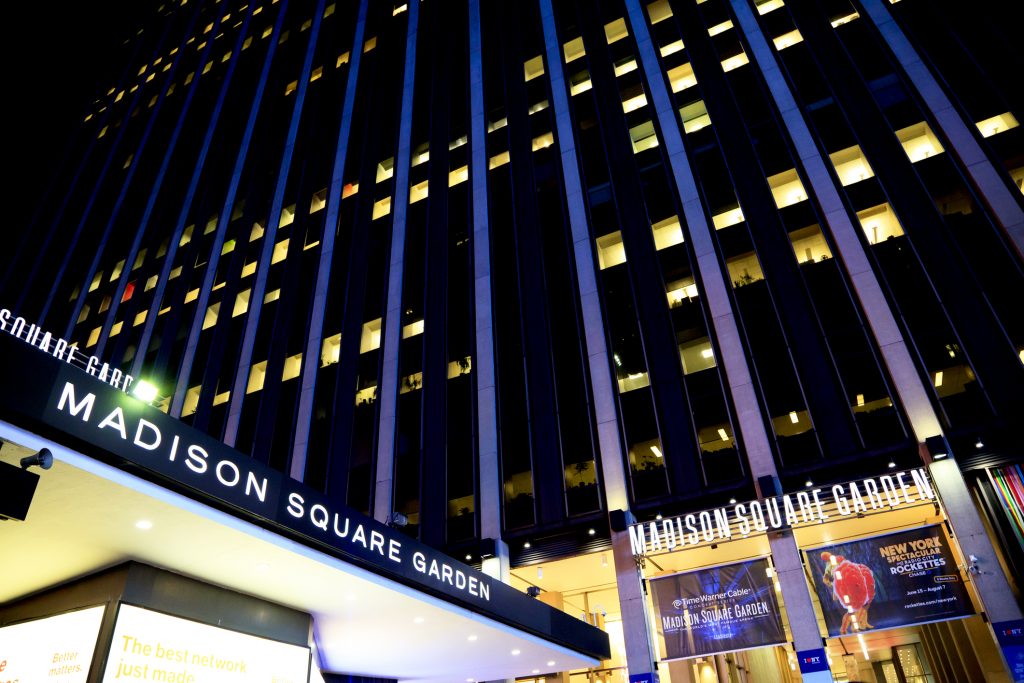 The New York Knicks begin the 2019-20 season on the road and their home opener is against the Boston Celtics (Oct. 26). It’s the 10th time New York has opened the season at home against Boston.

Stay up to date on the Knicks all season on Twitter @nyknicks.