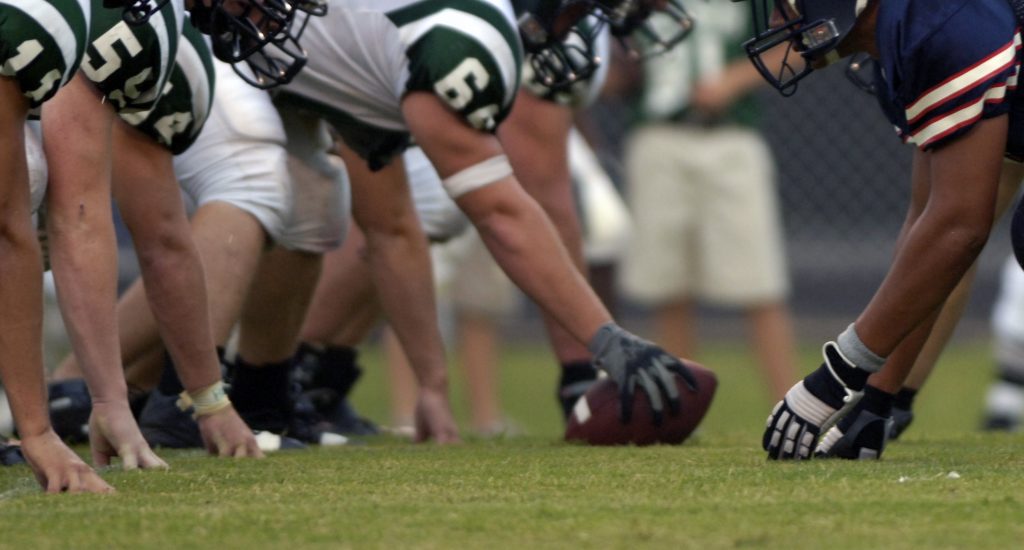 The New York Jets start their 2019 NFL season at home against the Buffalo Bills (Sept. 8) in a Week 1 AFC East matchup. They follow that up hosting the Cleveland Browns (Sept. 16) in Week 2.

The Jets have an early bye in Week 4. They host a couple of 2018 playoff teams following the bye week. First up is the Dallas Cowboys (Oct. 13) in Week 6. Next is another AFC East game against the New England Patriots (Oct. 21) on Monday Night Football in Week 7. They have another home divisional matchup in Week 14 vs. the Miami Dolphins (Dec. 8) and their last home game is against the Pittsburgh Steelers (Dec. 22) in Week 17.

The Jets, founded in 1959, play at MetLife Stadium in East Rutherford, New Jersey. The stadium opened in 2010 and seats over 82,000. It is located eight miles from New York City and the team is headquartered in Florham Park, New Jersey. Be sure to dress warmly in the fall and winter as the stadium does not have a roof.