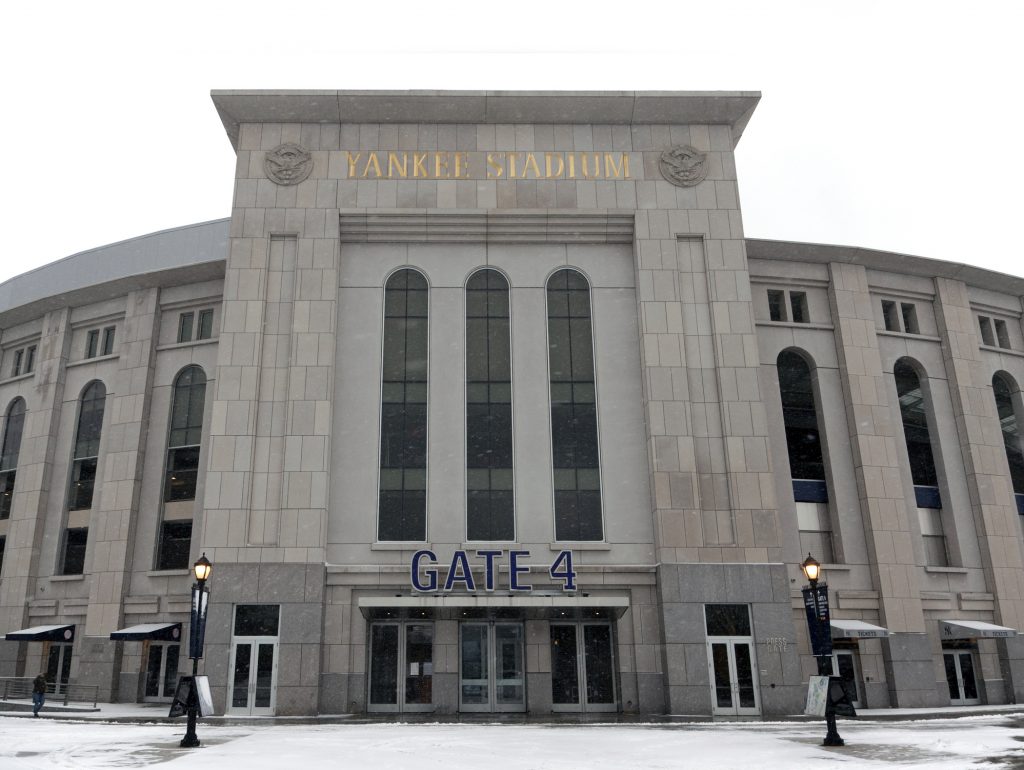 New York City FC joined Major League Soccer as an expansion team, becoming the league’s 20th team. They were officially announced in 2013 and played their first season in 2015. Their home stadium has always been Yankee Stadium, a venue they share with the illustrious New York Yankees.

NYFC struggled in their inaugural season, but they’ve been outstanding — and remarkably consistent — ever since. They have qualified for the playoffs in each of the last three seasons, and each time made it to the conference semifinals. Striker David Villa, who was named the team’s first captain, has led the team in scoring each year as well.