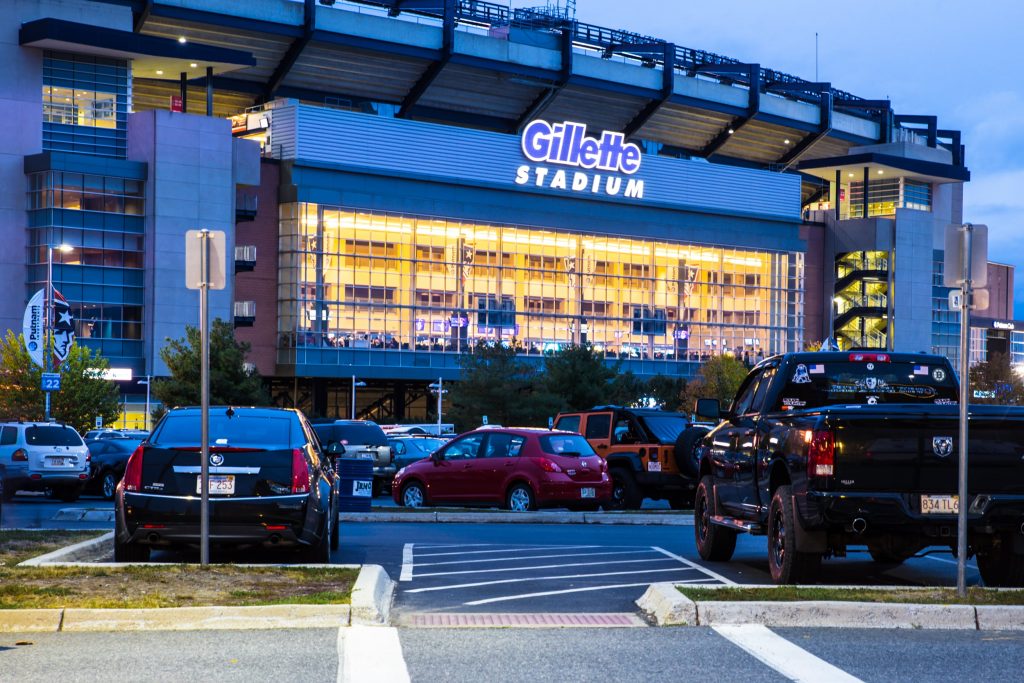 The New England Revolution’s 2019 season includes 17 home games played at Gillette Stadium in Foxborough, Massachusetts. The Revolution’s regular season begins on the road before they get to play their home opener against Columbus Crew SC (March 9). In one of their most important stretches of the season, the Revolution will play three consecutive home games — including back-to-back games against defending MLS Cup champions Atlanta United FC (April 13) and the New York Red Bulls (April 20), the Revolution’s bitter rival.

The New England Revolution were one of the 10 founding members of Major League Soccer when the league formed in the 1990s. They have always played at Gillette Stadium, a home field they share with the New England Patriots of the NFL. The Revolution struggled through their first few years of existence before really hitting their stride in the early 2000s.

Starting in 2002, the first year under head coach Steve Nichol, the Revolution qualified for the playoffs in eight consecutive seasons. They finished with the best record in the Eastern Conference twice in that span, and advanced to the MLS Cup final three consecutive times from 2005-07. They won the U.S. Open Cup in 2007, which remains the only championship in team history.