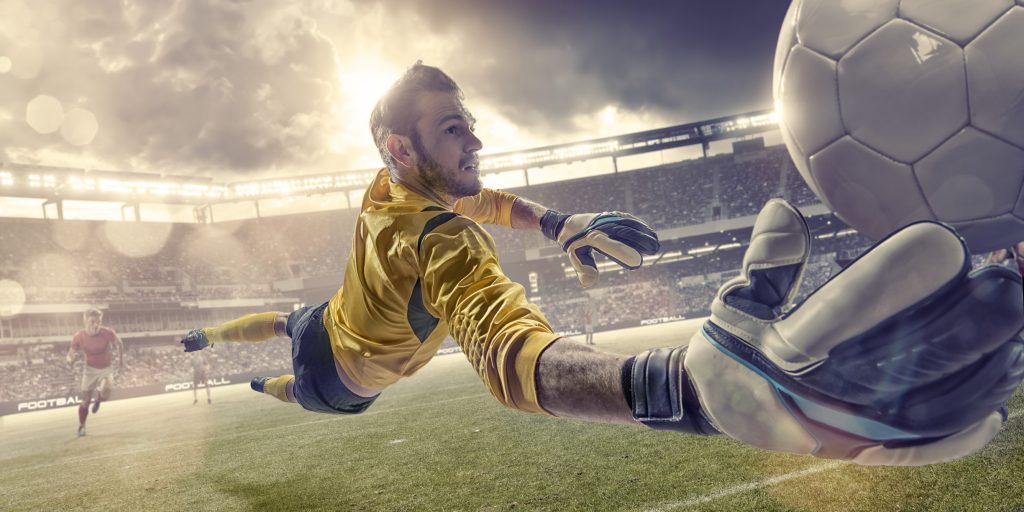 The Montreal Impact’s 2019 schedule includes 17 home games at Saputo Stadium, though they will start the season on a six-game road trip. They will return to Montreal for their home opener against Columbus Crew SC (April 13). Other key matchups include the New England Revolution (May 17), Toronto FC (July 13), and D.C. United (August 31).

The Montreal Impact joined Major League Soccer as an expansion franchise in 2012, becoming the 19th member of the league and the third Canadian MLS team. The Impact have always played their home games at Saputo Stadium, which underwent renovation and expansion in anticipation of the team’s arrival.

Their best finish in the MLS playoffs came in 2016, when they advanced to the conference final before being eliminated by Toronto FC. The Impact have been unable to make it to the playoffs the last two seasons, but they will be looking to end that streak in 2019.