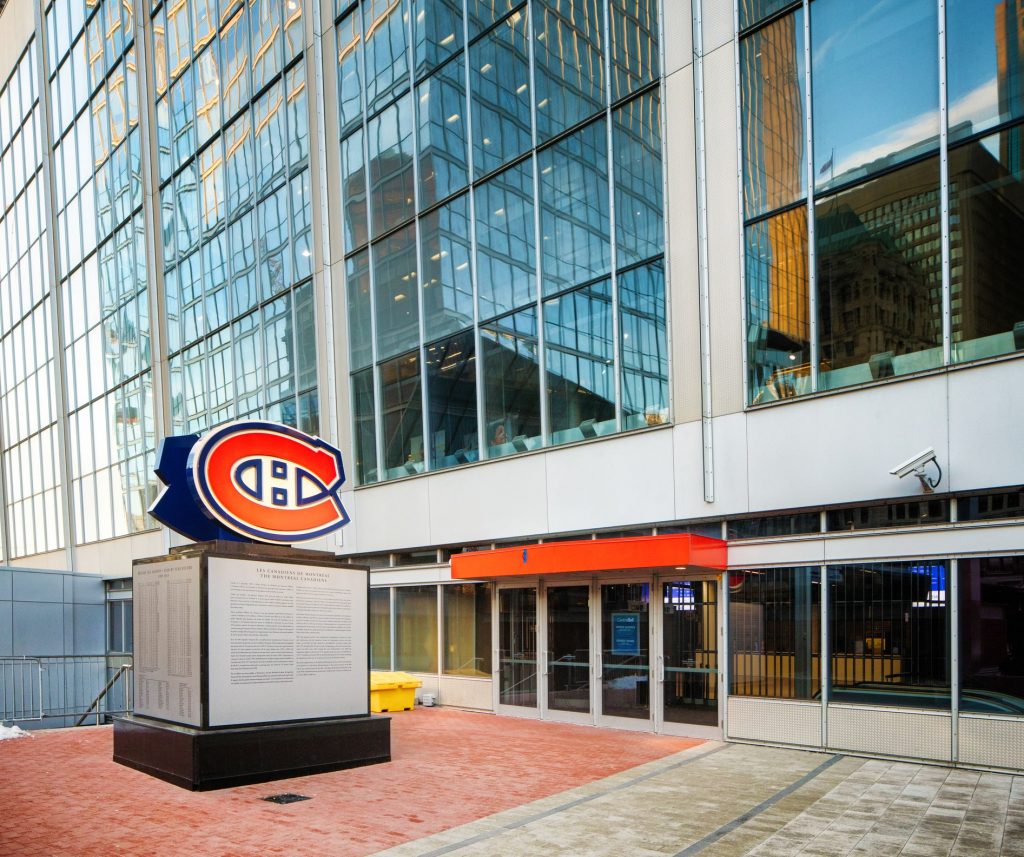 The 24-time winner of the NHL’s Stanley Cup®, the Montreal Canadiens open their 2019-20 home season against the Detroit Red Wings (Oct. 10). It is the the eighth time the Habs will face the Original Six™ rivals for the first home game. They face the Stanley Cup® Champion St. Louis Blues (Oct. 12) two days later on Saturday night at home.

The Canadiens get a first look at 2019 first-overall pick Jack Hughes and the New Jersey Devils (Nov. 16). They have 14 back-to-back sets, which include the Buffalo Sabres and Detroit Red Wings on Oct. 9-10.

The Canadiens play their home games at the Bell Centre, on the edge of Montreal’s illustrious downtown area. Opened in 1996, the Bell Centre has the largest capacity of any venue in the NHL, with seating for 21,288. It’s an incredibly accessible venue via public transportation, sitting between Lucien-L’Allier and Bonaventure metro stops. Downtown Montreal’s bustling nightlife is mere steps away.

Stay up to date on the Canadiens all season on Twitter @CanadiensMTL.