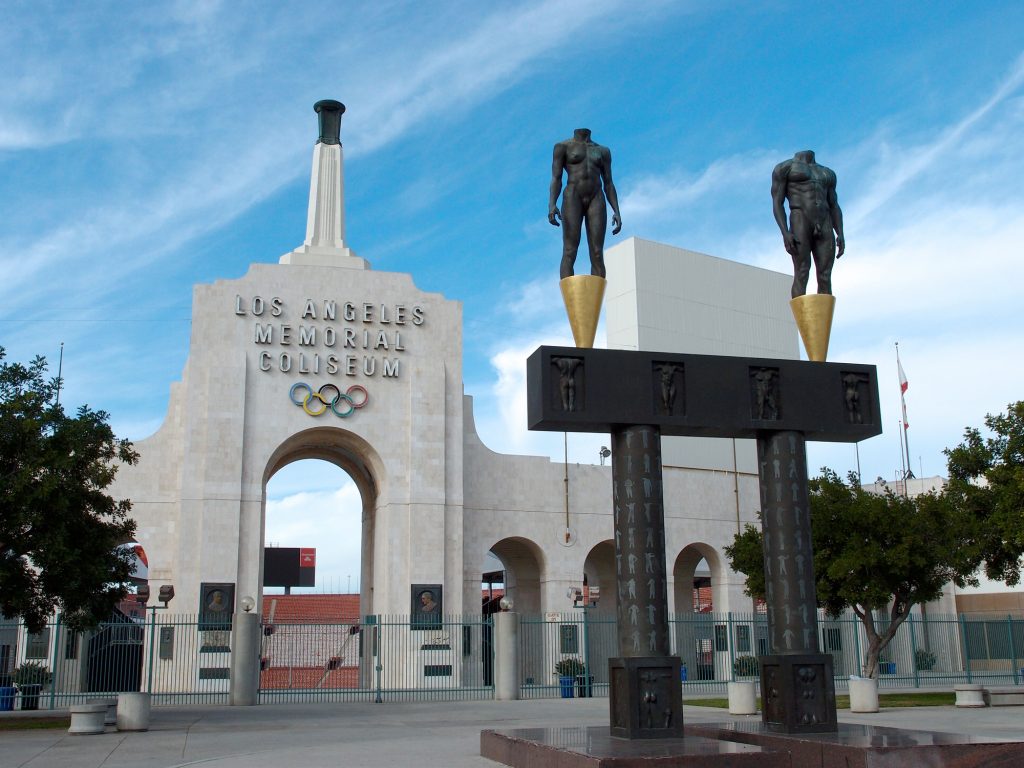 The Los Angeles Rams open their 2019 NFL season on the road but their first home game is a rematch of the 2018 NFC Championship game against the New Orleans Saints (Sept. 15) in Week 2. Their first NFC West divisional matchup at home comes in Week 6 vs. the San Francisco 49ers (Oct. 13).

The Rams have a bye in Week 9. They play on Monday Night Football in Week 12 against the Baltimore Ravens (Nov. 25).  Their next two home games are divisional matchups vs. the Seattle Seahawks (Dec. 8) in Week 14 and the Arizona Cardinals (Dec. 29) in Week 17.

The Rams, founded in 1936, play at Los Angeles Memorial Coliseum in Los Angeles, California. The Coliseum is their temporary home until Los Angeles Stadium at Hollywood Park opens in 2020, which will be shared with the Los Angeles Chargers. The Coliseum seats over 77,000 and opened in 1923. It was commissioned as a memorial to veterans of World War I and will be the first stadium to host the Summer Olympics three times (1932, 1984 and 2028).