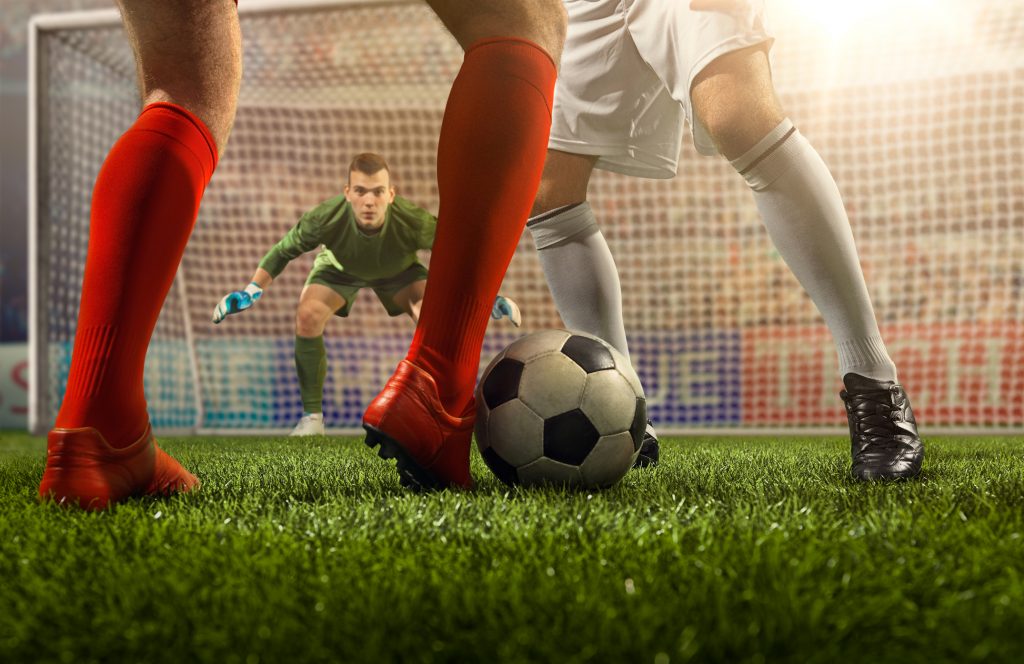 The Los Angeles Galaxy’s 2019 schedule includes 17 home games at Dignity Health Sports Park, starting with their first game of the season against the Chicago Fire (March 2). Other key home games include an early-season matchup against the Portland Timbers (March 31), as well as back-to-back games against the in-state rival San Jose Earthquakes (July 12) and Los Angeles FC (July 19).

The Los Angeles Galaxy were one of the 10 original members of Major League Soccer when the league formed in the 1990s. They dominated the early years of the league, finishing with the top playoff seed in their conference five times in their first seven seasons.

They made it to the MLS Cup final four times in that seven-year span, but they finished as runner-up the first three times. They got their hands on a championship with their fourth try, beating the New England Revolution in 2002. They beat the Revolution in the final again three years later for their second title.

The Galaxy had another dominant run in the early ‘10s, winning three more MLS Cup championships in a four-year span between 2011-14. Those wins gave them a total of five MLS Cup titles, the most in MLS history.