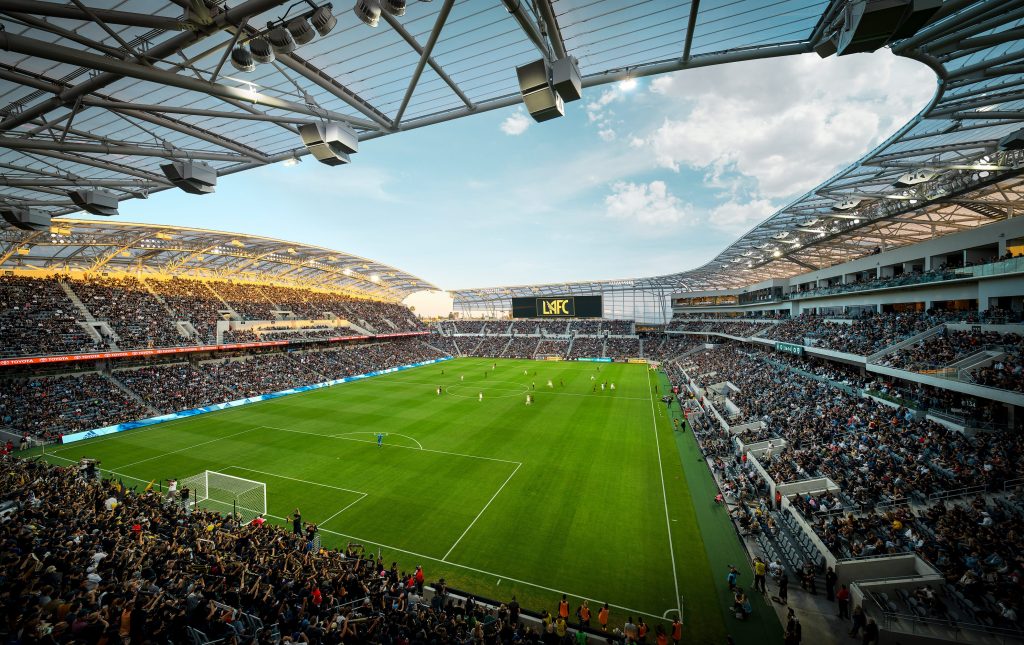 Los Angeles Football Club joined Major League Soccer as an expansion franchise and played their first game in 2018 at Banc of California Stadium. The franchise’s inaugural game was on the road, where they beat Seattle Sounders FC for the first win in team history.

LAFC won four of their first six games and finished the season with 57 points, the most ever for an expansion team in its first year. They finished third in the conference and earned a playoff berth in their first season. They were knocked out in the first round by Real Salt Lake, but the future is bright in Los Angeles.