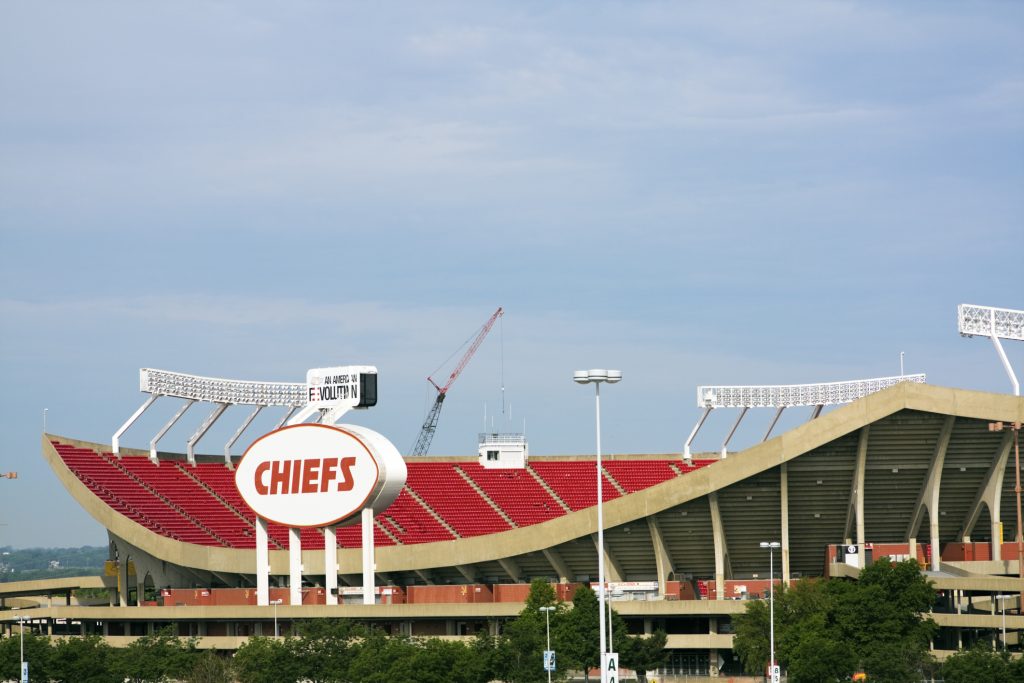 The Kansas City Chiefs open their 2019 NFL season on the road and their first home game comes against the Baltimore Ravens (Sept. 22) in Week 3. They follow that with a pair of home matchups against 2018 playoff teams in the Indianapolis Colts (Oct. 6) in Week 5 and the Houston Texans (Oct. 13) in Week 6.

The Chiefs, founded in 1959, play at Arrowhead Stadium in Kansas City, Missouri. The stadium seats over 76,000 and opened in 1972. It is located next to Kauffman Stadium, home of the MLB’s Kansas City Royals. Arrowhead Stadium set a Guinness World Record for the loudest stadium at 142.2 decibels on Monday Night Football in 2014. The record was previously held by Seattle Seahawks fans at CenturyLink Field.