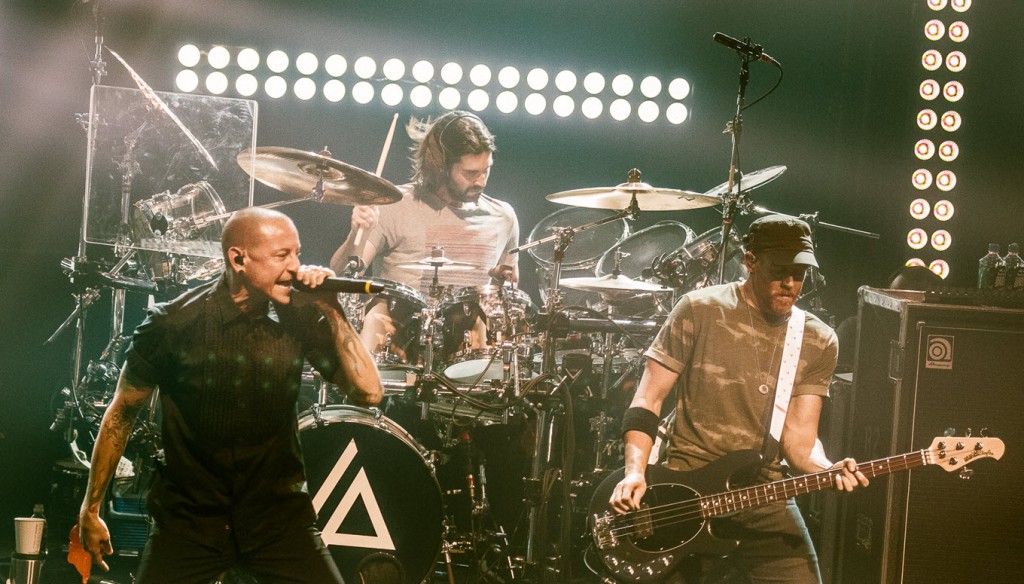 We had the opportunity to sit down for an exclusive Q&A session with Dave “Phoenix” Farrell, the bass player of Linkin Park. Here’s what happened.

TICKETMASTER: You’re performing at Rock in Rio again this year, and for the first time the festival is coming to the US. What’s it like to play this festival and how does it feel to bring it to the US?
Dave “Phoenix” Farrell: We have been fortunate enough to play Rock in Rio on a few occasions, and can’t wait to play it in Las Vegas. Rock in Rio does an awesome job at putting together some of the best festivals in the world, and I’m expecting the energy and experience to be very memorable.

TICKETMASTER: The festival has an incredible lineup–Metallica, No Doubt, and tons more. Who are you looking forward to seeing when you’re not on stage yourself?
Dave “Phoenix” Farrell: Metallica and No Doubt are great bands, and put on great shows. I’d love to get an opportunity to see both of them play. I’m also hoping to catch Of Mice and Men’s set. I love those guys.

TICKETMASTER: You’ve got a number of concert dates coming up in the US and Europe. Are there any cities or venues you’re particularly excited to play?
Dave “Phoenix” Farrell: I’m pretty sure we have never played any of the US festivals that we are playing this summer. I love the idea of seeing new festivals and hopefully playing for some people in places that we’ve never made it to before. Later in the summer we’re playing European festivals. There’s such a cool history and culture around so many of the European festivals… They are always a highlight of my year.

TICKETMASTER: Linkin Park has collaborated with great artists like Jay-Z and Steve Aoki in the past. Do you have any other dream collaborations?
Dave “Phoenix” Farrell: We’ve opened up to collaboration even more in our last few years. On our latest album, “The Hunting Party,” I loved working with Paige Hamilton, Tom Morello, and Daron Malakian. I’ve really enjoyed seeing how other people approach the creative process, and learning new approaches to incorporate ourselves.

TICKETMASTER: What do you like to do to pass the time between concerts while out on the road for a tour?
Dave “Phoenix” Farrell: Weather permitting, I love being outside. Golfing, running, crossfit, surfing… If the weather isn’t cooperating, then I like drinking coffee.

TICKETMASTER: What was the first live event or concert you ever attended?
Dave “Phoenix” Farrell: I went to an Alabama concert when I was six… I just remember eating a lot of candy and staying up late.

TICKETMASTER: Describe your strangest onstage moment (for example, was something bizarre ever thrown on stage?).
Dave “Phoenix” Farrell: Early on in our touring, we spent a summer on the Ozzfest Tour. Midway through the tour I tried out a new pair of pants for our show. They weren’t up for the task. During our first song my button broke off and the zipper broke open. I considered playing the rest of the set in my underwear, but some strategically placed black gaff tape helped the pants survive the set.

TICKETMASTER: Can you share one picture with fans that’s on your phone right now? It can be anything–a moment on tour, a recent meal, etc.
Dave “Phoenix” Farrell: This is Bella, my Rottweiler. 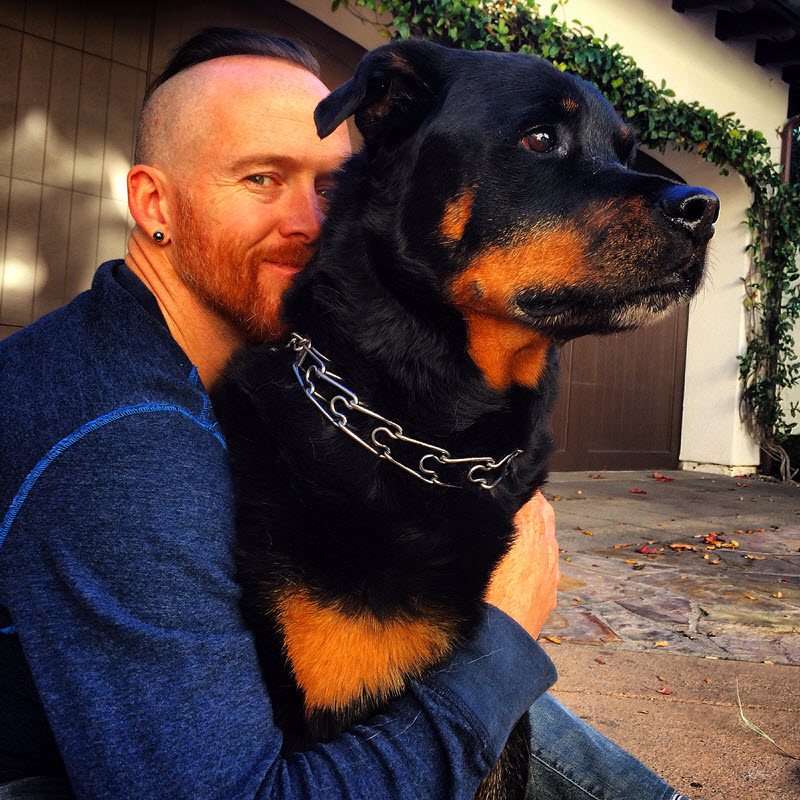 TICKETMASTER: Can you give us a link to a YouTube video that you like or that means a lot to you (it can be anything you want!) and tell us why you chose it?
Dave “Phoenix” Farrell: No explanation needed:

TICKETMASTER: Are there any future plans or upcoming projects you’d like to share with fans?
Dave “Phoenix” Farrell: Later this month, Music for Relief is announcing a new ocean protection program. This is a very exciting initiative, as it will protect and restore mangroves in Baja California. Mangroves are like tropical rain forests of the ocean, they promote biodiversity, keep the shoreline intact, and protect coastal communities. With the help of our supporters, other musicians, and members of the surfing community we aim to protect more than 60 miles of Mangroves in Magdelena Bay. You can help us restore wildlife habitats, protect coastal areas and keep our ocean pristine by visiting musicforrelief.org.