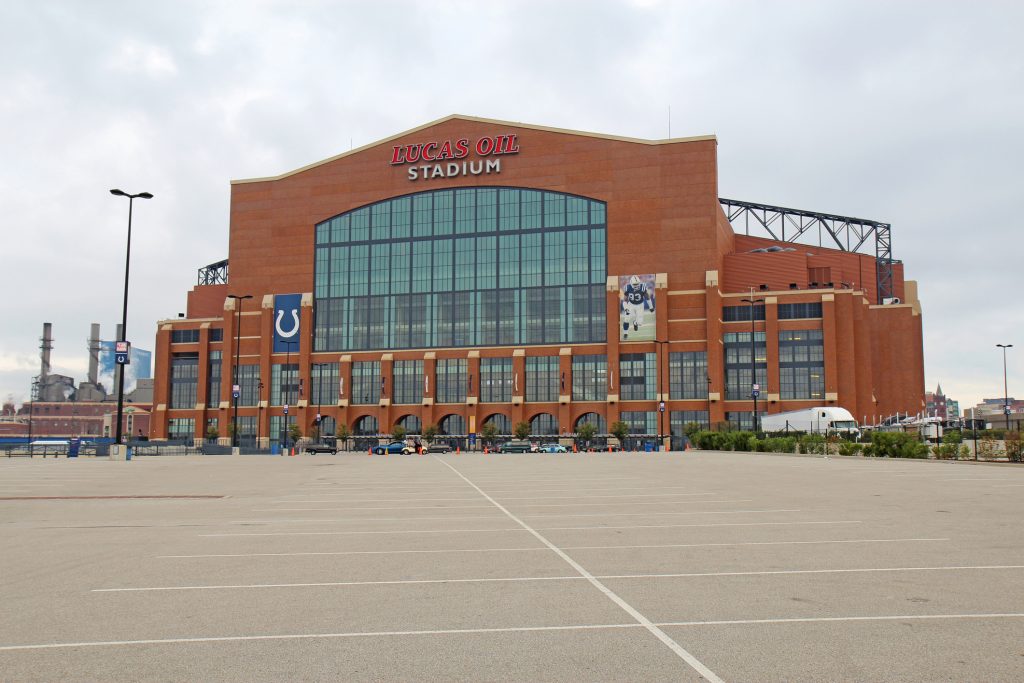 The Colts have an early bye in Week 6. Their AFC South matchups after the bye include Week 7 vs. the Houston Texans (Oct. 20), Week 11 vs. the Jacksonville Jaguars (Nov 17), and Week 13 vs. the Tennessee Titans (Dec. 1). Their last home game of the season is Week 16 against the Carolina Panthers (Dec. 22).