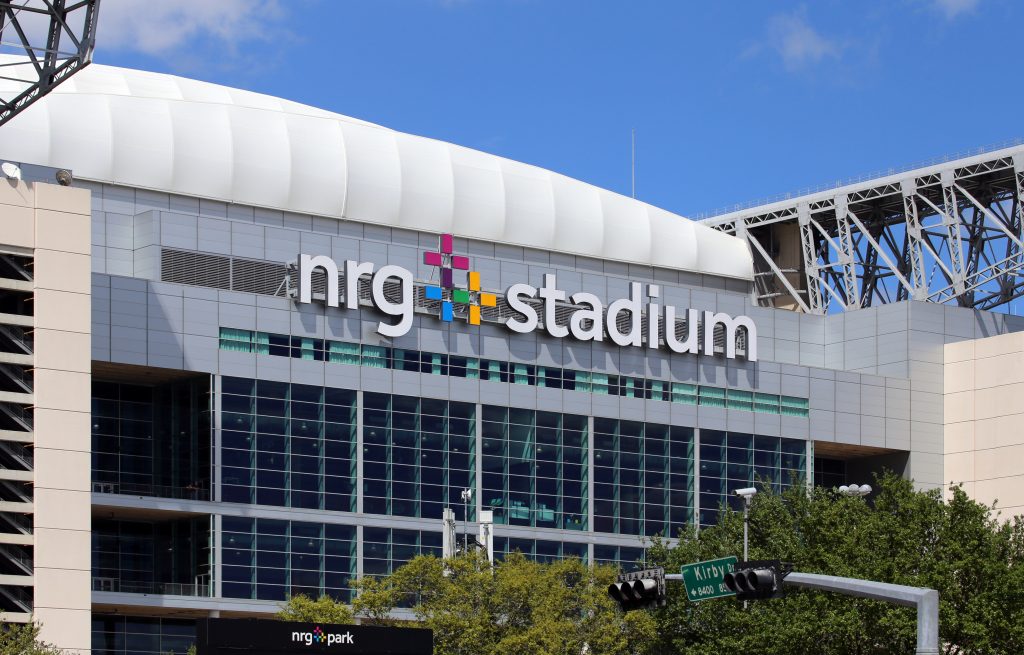 The Houston Texans open their 2019 NFL season on the road and face the Jacksonville Jaguars (Sept. 15) at home in Week 2 in an early AFC South divisional matchup. They host a pair of NFC South opponents in Week 4 with the Carolina Panthers (Sept. 29) and Week 5 with the Atlanta Falcons (Oct. 6).

The Texans have a bye in Week 10. They have a couple of other AFC South matchups after that with the Indianapolis Colts (Nov. 21) on Thursday Night Football in Week 12 and the Tennessee Titans (Dec. 29) in Week 17 to close the season. They have another key game vs. the defending Super Bowl champion New England Patriots (Nov. 21) in Week 13.

The Texans, founded in 1999, play at NRG Stadium in Houston, Texas. The stadium seats over 72,000 and opened in 2002. It was the first stadium to have a retractable roof. The Texans have played their home games at NRG Stadium (formerly Reliant Stadium) since their first season in 2002. NRG Stadium hosted Super Bowl LI in 2017 when the New England Patriots overcame a 25-point deficit to defeat the Atlanta Falcons.

The Best Things to Do in Your Stadium Before NFL Kickoff

Elevate your NFL gameday experience by exploring all that stadiums have to offer.