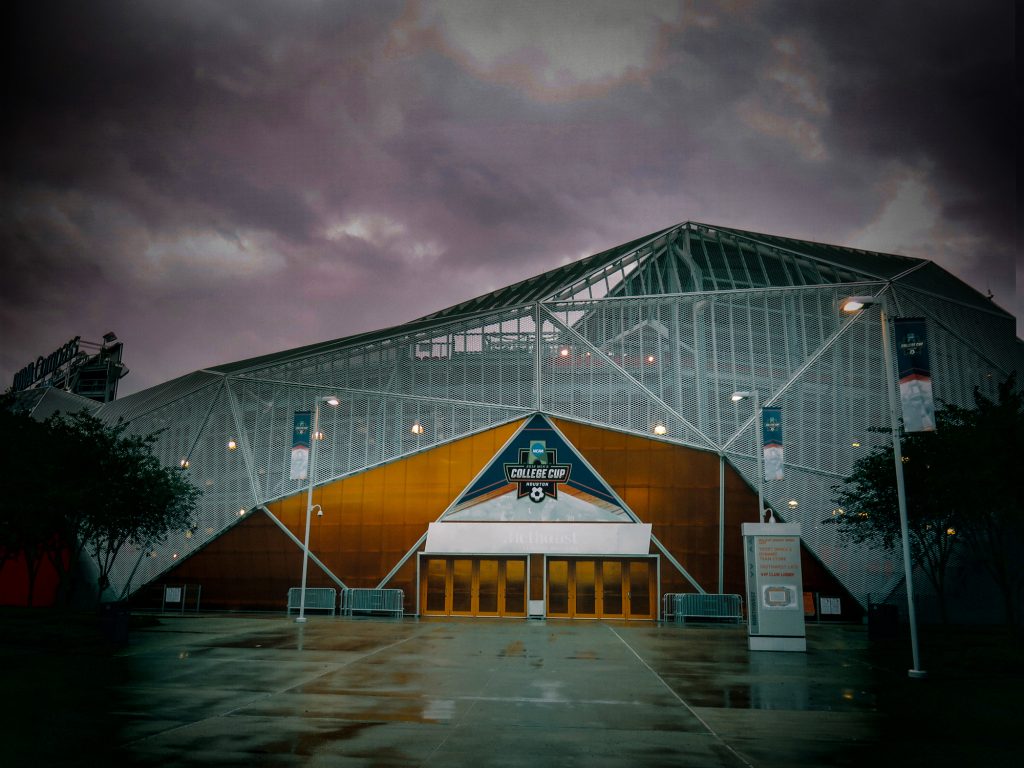 The Houston Dynamo’s 2019 schedule includes 17 home games at BBVA Compass Stadium. They begin the season with a three-game home stand, starting against Real Salt Lake (March 2). They host in-state rival FC Dallas (May 4) early in the season in a matchup known as the Texas Derby. Other key games at home include Sporting Kansas City (June 1) and Seattle Sounders FC (July 27).

The Houston Dynamo joined Major League Soccer as an expansion franchise and played their first season in 2006. Their first home field was Robertson Stadium, but they moved to the soccer-specific BBVA Compass Stadium after it was completed in 2012.

The Dynamo took the league by storm, winning back-to-back MLS Cups in their first two seasons. They qualified for the playoffs in seven of their first eight seasons of existence and made it to the MLS Cup final two more times in 2011 and 2012. They also brought home their first U.S. Open Cup in 2018.