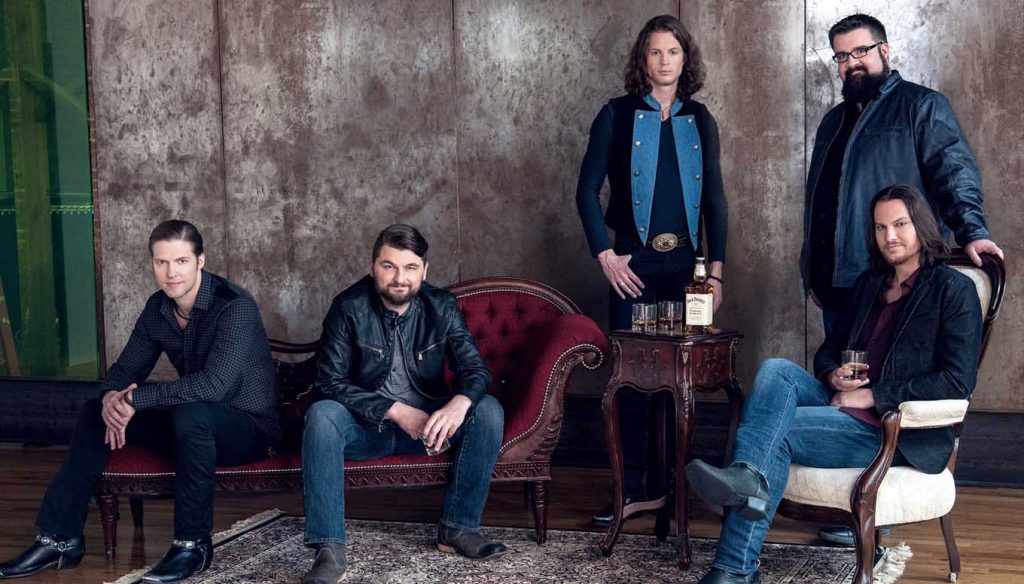 Hometown: Mankato, MN
Latest Music Release: Country Evolution (Download their track “Don’t It Feel Good”)*
See Them Live: On their “A Country Christmas” tour
If You Like: Straight No Chaser, Pentatonix, Garth Brooks
FYI: The group was signed to Sony Music after winning NBC’s The Sing-Off in 2013

Nearly 10 years after forming the a cappella group Home Free, the quintet took the world by storm when they won Season Four of NBC’s The Sing Off. Up until then, they would play anywhere and everywhere, on college campuses, offices, state fairs and more. Now they are touring the country on their own headlining tour “A Country Christmas.” Their country flavor has allowed them to collaborate with legends like the Oak Ridge Boys and Charlie Daniels, but now they’re poised to make the leap to the spotlight in their own right.

Check out our exclusive behind-the-scenes videos below to get to know Home Free.

See Home Free live, check out their tour dates and find a show near you.