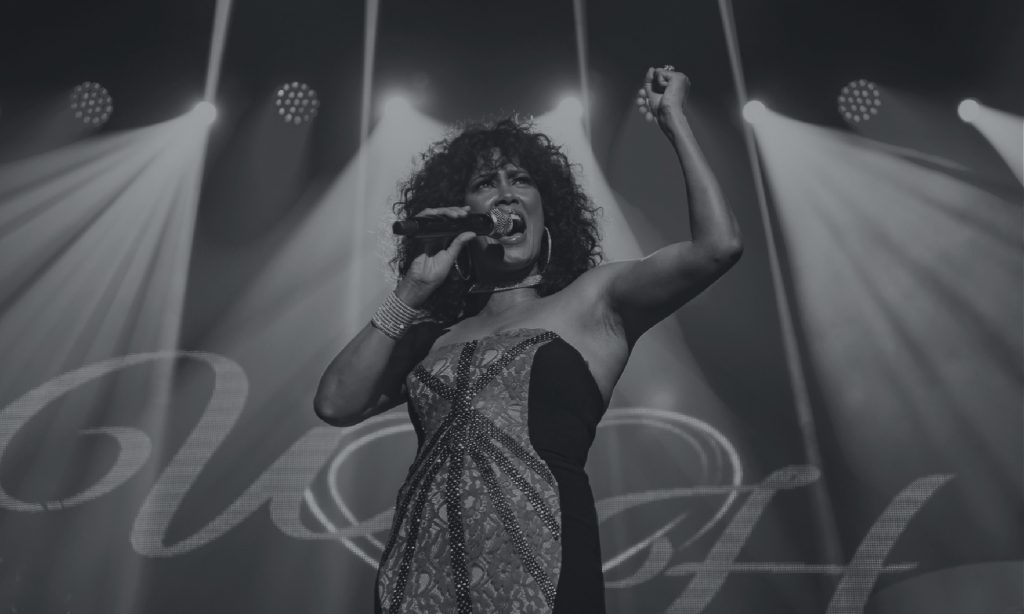 This week’s news includes a hologram, a madame and a Talking Head. See which artists — old and new — will be returning to the stage soon and potentially in 2020.

The late, great Whitney Houston will be singing to audiences again — in holographic form. Houston’s estate announced plans for the upcoming tour, An Evening with Whitney: The Whitney Houston Hologram Tour, which will include recordings of the singer and a live band with backup singers. The tour is expected to kick off next year. Stay tuned for more details.

Former Talking Heads frontman, actor, writer, filmmaker and now soon-to-be Broadway star David Byrne will be bringing his American Utopia live show to the Hudson Theatre for 16 weeks, from October 4 to January 19. The rock icon will be joined by an ensemble of 11 musical artists from around the world as he performs songs from his 2018 album, American Utopia, as well as music from the Talking Heads. You can also get a chance to see the show at the pre-Broadway engagement in Boston, September 11-28.

Gearing up for the release of her new studio album, Madame X, on June 14, Madonna keeps giving us more, including an ever-expanding tour — due to overwhelming demand. The Queen of Pop originally scheduled only a few shows, but has since added dates in New York, Chicago, Las Vegas, Los Angeles, Boston, Philadelphia and Miami, running from September 12 to December 19. For all new shows, fans can place a ticket request by noon EDT today. 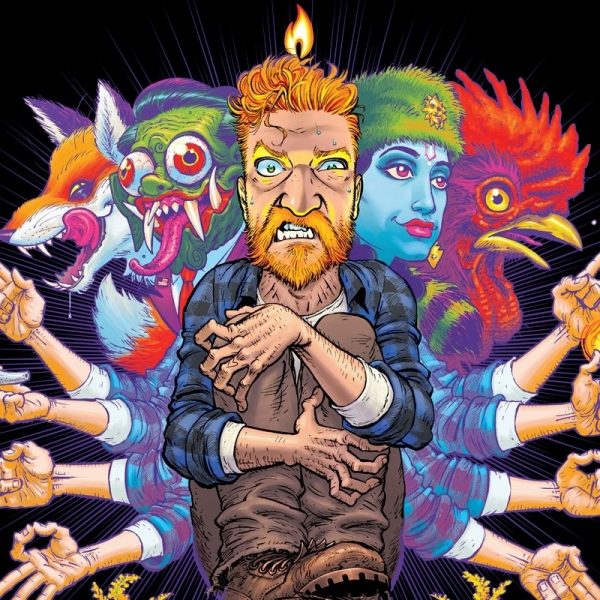 The 2018 Americana Music Honors & Awards Emerging Artist of the Year winner has just announced the release of his third album, Country Squire, produced by Sturgill Simpson and Dave Ferguson, due out August 2. The release comes with a full fall tour, which will kick off between Childers weekend appearances at the Austin City Limits Music Festival, starting in Thackerville, Oklahoma, on October 5, and closing out in Atlanta, Georgia, on December 22. Grab a ticket now, then get a peek of Country Squire with the recently released video for his new track “House Fire.”

5. Back to the Future Gets Adapted for the Stage 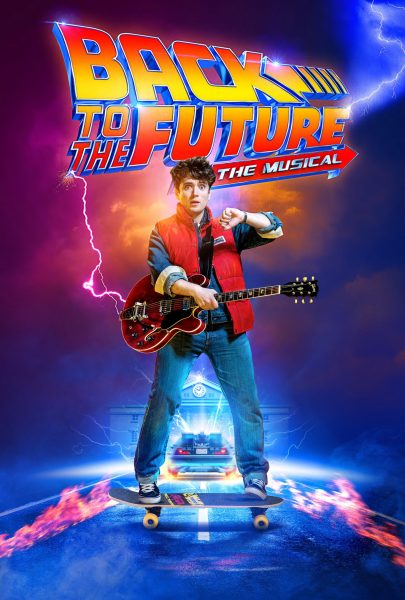 Everyone’s favorite time-traveling film from the 1980s is finally coming to the stage. The musical adaptation of Back to the Future will make its world premiere in the UK at the Manchester Opera House on February 20, 2020, and run through to May 17 before heading to London’s West End. Tony winner John Rando will be directing. Here’s hoping Marty McFly and Co. make their way stateside soon after. Read more details here.