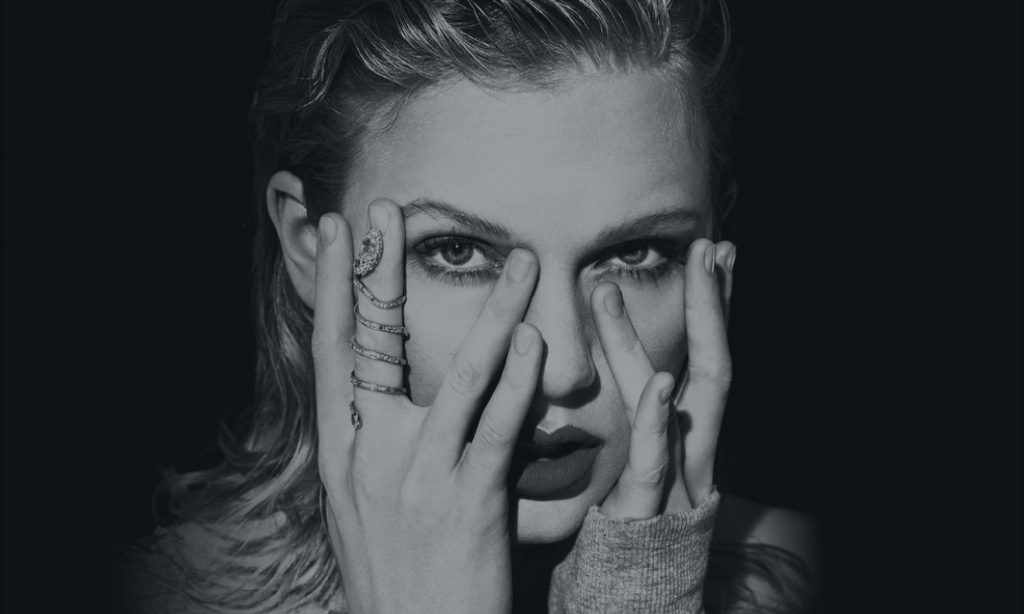 This week, we’ve got some sweet music and theater news that will pair excellently with your cookies and eggnog. Get a taste of the best of 2018 (according to revered music blog Pitchfork), and find out what one of pop’s reigning queens is up to for New Year’s Eve. And as we look further into the future, we begin to prepare our Oscar picks, ready for a big Latin tour, and make plans for one of the most anticipated new Broadway shows.

1. Taylor Swift Takes You Straight Into Her World

Thanks so much for all the birthday wishes! Today I finally get to show you something we’ve been working on for a while… the trailer for the Reputation Stadium Tour! The entire concert film will premiere on @netflix at 12:01AM PST December 31. You made this tour so insanely fun for all of us on stage, and I’m really excited that we will have this memento of the memories we all made together this year. I also got to share the stage with such wildly talented people @camila_cabello, @charli_xcx, my band and dancers who shine so brightly in this film. You’re the best. Thank you for everything.

The pop superstar had the top-grossing North American tour of 2018 for her Reputation Stadium Tour, which also featured openers Charli XCX, Camila Cabello, and Broods. Swift just concluded the tour last month in Tokyo, but if you missed the chance to see her, fear not. While celebrating her 29th birthday on December 13, she announced the release of her Reputation Stadium Tour concert film on Netflix, which will be premiering December 31. Thank you, Tay – our plans for New Year’s are all set now.

Brit alt-pop band The 1975 closed out their 2018 with some impressive accolades. The quartet released their fourth album A Brief Inquiry Into Online Relationships just three weeks ago, but it’s already made quite an impression – even on notorious sticklers Pitchfork who called the album’s second single “Love It If We Made It” a “generational anthem.” They also awarded it their No. 1 song of 2018. Fortunately, there will be plenty of opportunities to see the band prove their stuff on the stage, starting next spring as they kick off their new tour around the U.S.

Get your first taste of the #Suspiria soundtrack, composed by the legendary @thomyorke, at the link in bio. On sale October 26.

The Oscars have just revealed the shortlists for Best Original Song and Best Original Score. Thom Yorke with “Suspirium” (Suspiria), Lady Gaga and Bradley Cooper with “Shallow” (A Star Is Born), and Kendrick Lamar and SZA with “All the Stars” (Black Panther) all made the 15-song list. Meanwhile, music for Mary Poppins Returns, Vice, and Black Panther are in the running for Original Score. These lists will be narrowed down even further when the official nominees are announced on January 22, leading up to the big show on February 25.

One Broadway show we’re especially pumped for come Spring 2019 is the musical adaptation of the classic 1982 film Tootsie. The production will star Tony nominee Santino Fontana as struggling actor Michael Dorsey who transforms into Dorothy Michaels, and will be directed by Scott Ellis with a score by The Band’s Visit Tony winner David Yazbek. The musical is ready to land on Broadway on March 29 at the Marquis Theatre, which gives you an excellent reason to make a spring trip out to NYC.

5. Bad Bunny Hops Back on the Road

After selling out arenas this year with his La Nueva Religion tour, Latin trap star and Grammy nominee Bad Bunny will be making a return to the U.S. in 2019. He’ll be kicking things off at Santander Arena in Reading, Pennsylvania, on March 14, and closing out the tour at New York’s Madison Square Garden on April 27. Tickets are on sale as of Friday, December 21.