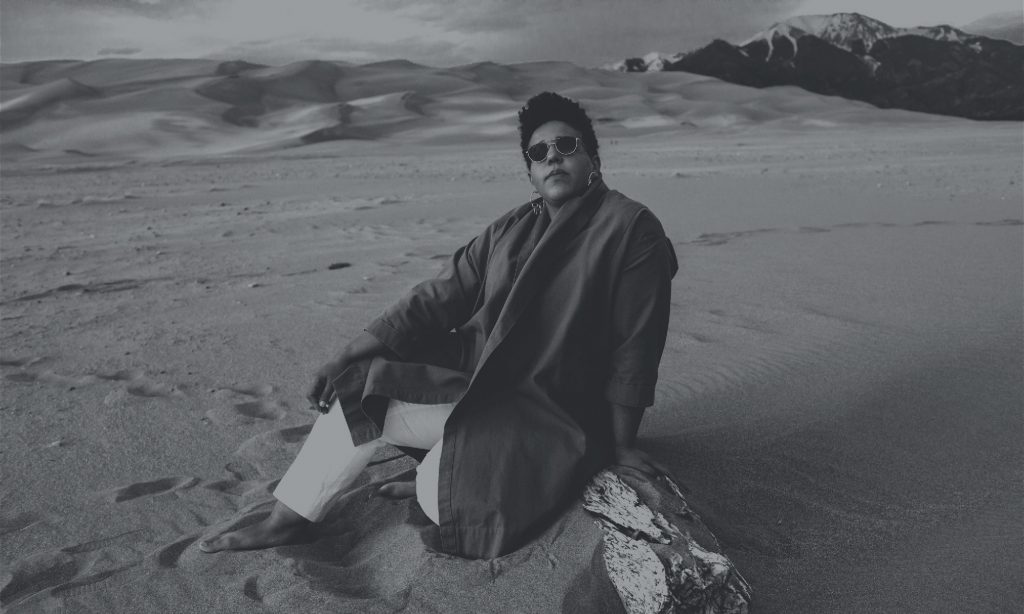 On this holiday weekend, we’ve got some new albums to listen to and new tours to plan for. And if you’re a Broadway buff, a few big events are happening on the stage real soon. Here’s what we’ve got on deck.

Brittany Howard, frontwoman of Grammy Award–winning band Alabama Shakes, is breaking out on her own with her first solo album, due out September 20. The album, titled Jaime, is named after her late sister. To support the release, the singer-songwriter will hit the road for a 17-date tour, starting August 17 in Asheville, North Carolina, before winding down October 8 and 9 in Los Angeles. Tickets are already on sale.

Toronto R&B star Daniel Caesar has just released his sophomore album, CASE STUDY 01, featuring big-name guests like Pharrell Williams, Brandy, and John Mayer. Now, he’s ready to kick off a major tour with CASE STUDY 01: Tour Pt. 1. After a run in Asia, he’ll be landing on American soil July 30 in Honolulu, Hawaii, then making his way around the U.S. before closing the tour September 25 in Cleveland, Ohio. He’ll be joined by special guest Koffee. Tickets have just gone on sale.

Time to get in a New York state of mind because MANILOW is returning to BROADWAY. MANILOW Broadway runs July 26-Aug 17 at the Lunt Fontanne Theatre. Tickets go on sale to the public via @ticketmaster on June 3rd but you can beat the pack with the fan club presale starting 5/29 at 10am PST at www.manilow.com/tickets. Don’t miss this opportunity to see the latest chapter in Barry’s storied history of Broadway residencies.

Following in the footsteps of Bruce Springsteen, Morrissey, and Mel Brooks, more musicians and comedians will be showcasing their talents on Broadway this summer. The Lunt-Fontanne Theatre’s In Residence on Broadway program is preparing for two big guest stars, including comedian extraordinaire Dave Chappelle, July 9–20, and showbiz great Barry Manilow, July 26–August 17. Be sure to jump on tickets now — they’re selling out fast.

4. Neil Diamond Musical in the Works

A new biographical musical about legendary singer Neil Diamond is being produced with Tony winner Michael Mayer as director and Anthony McCarten (who wrote the screenplay for Bohemian Rhapsody) as writer. There’s no title yet for the future production, but it will likely feature Diamond classics like “Sweet Caroline” and “America.” The team has its eyes set on Broadway, so stay tuned for more info in the coming months.

Latin trap and reggaeton stars Bad Bunny and J Balvin have teamed up for their new collaborative album, Oasis. The eight-track release is set to be one of the big Latin albums of the summer. Meanwhile, both artists are preparing for their upcoming tours, with J Balvin kicking off his, named Arcoiris (aka Rainbow), August 30 in San Juan, Puerto Rico, and Bad Bunny starting his October 25 in Boston. Perhaps there’s a chance they’ll appear together at one of these shows?