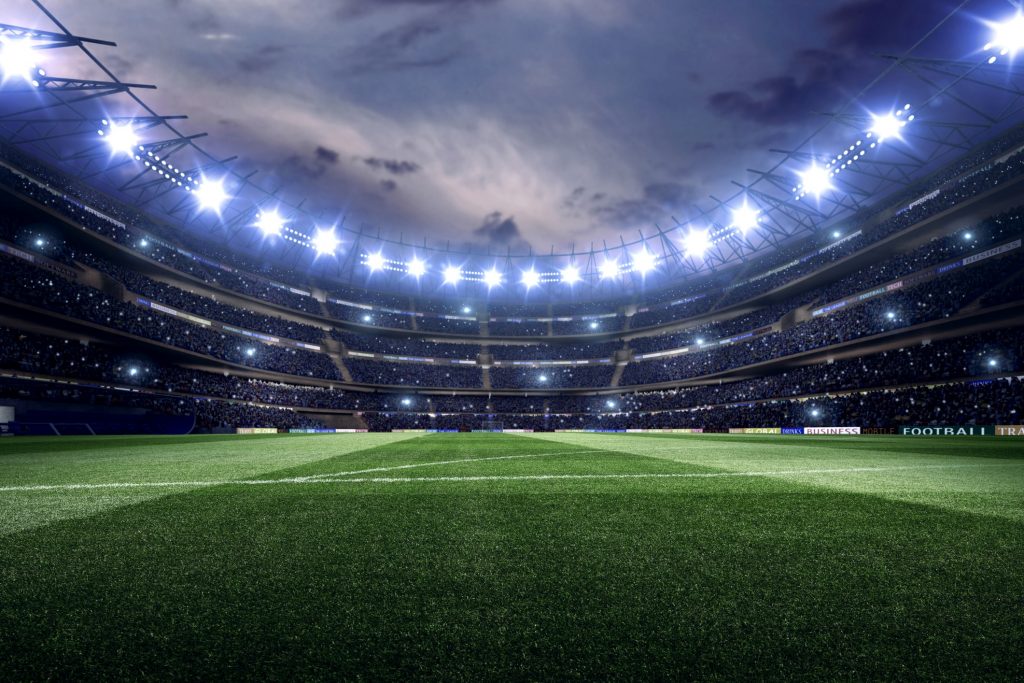 FC Dallas’ 2019 schedule includes 17 home games, starting with the home opener in the first game of the season against the New England Revolution (March 2). Other key homes games include matchups with the Portland Timbers (April 13) and Seattle Sounders FC (June 1). FC Dallas will host the in-state rival Houston Dynamo (August 24) in a matchup known as the Texas Derby.

The Dallas franchise — originally known as the Dallas Burn — was one of the 10 inaugural members of Major League Soccer when it formed in the 1990s. They started strong, qualifying for the playoffs in each of their first seven seasons.

After two seasons of missing the playoffs, the franchise underwent a makeover in 2005. They re-branded as FC Dallas and moved into Toyota Stadium, which remains their home field today.

FC Dallas qualified for their first MLS Cup final in 2010 but finished as runner-up. They have finished the regular season with the best record in their conference three times, including in 2016 when they won the Supporters’ Shield as the best regular-season team in all of MLS. That same year, they won the second U.S. Open Cup in franchise history.