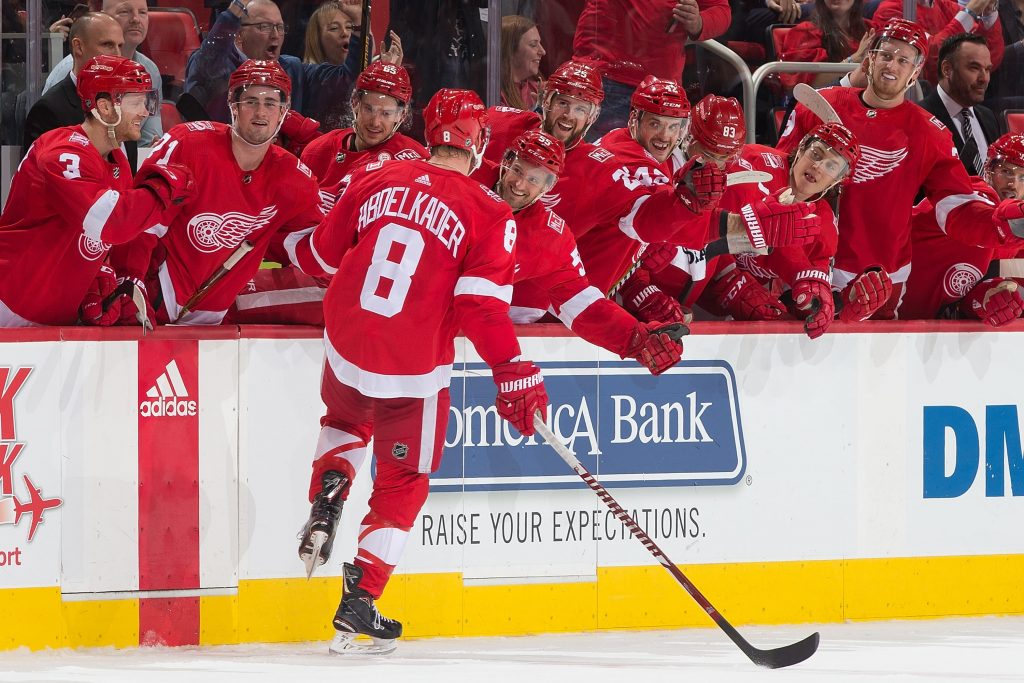 The Detroit Red Wings begin the 2019-20 schedule on the road but their home opener is against the Dallas Stars (Oct. 6). Detroit has 22 weekend home games: five on Fridays, seven on Saturdays, and 10 on Sundays. The regular season finale is against the Tampa Bay Lightning (April 4).

December includes the most home games for the Red Wings, with a season low five road games during the month. They will host their annual New Year’s Eve game against the San Jose Sharks (Dec. 31).

The Red Wings, who play at Little Caesars Arena in Detroit and were founded in 1926, are a member of the Original Six™. The other members of that group are the Toronto Maple Leafs, Boston Bruins, Chicago Blackhawks, Montreal Canadiens, and New York Rangers.

The Red Wings are one of the most successful franchises in NHL history. They have 19 division titles and six conference titles. They have won 11 Stanley Cup® Championships, the third most in League history. They also have been awarded the Presidents’ Trophy six times, recognizing them as the league’s best team in the regular season. The Red Wings are the only team to win the Stanley Cup® Championship and the Presidents’ Trophy in the same year multiple times. 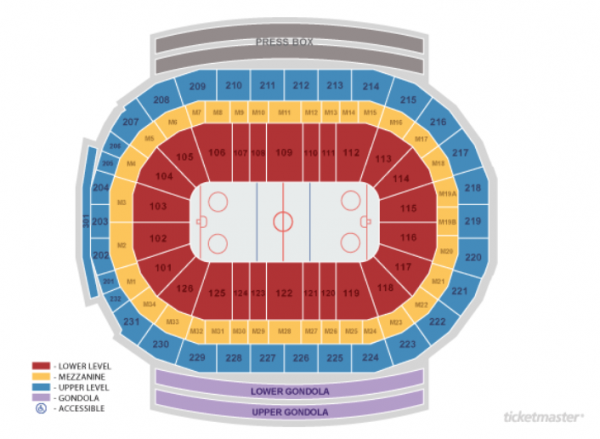 Stay up to date on the Red Wings all season on Twitter @DetroitRedWings.